Is Hunter King Returning To The Young And The Restless 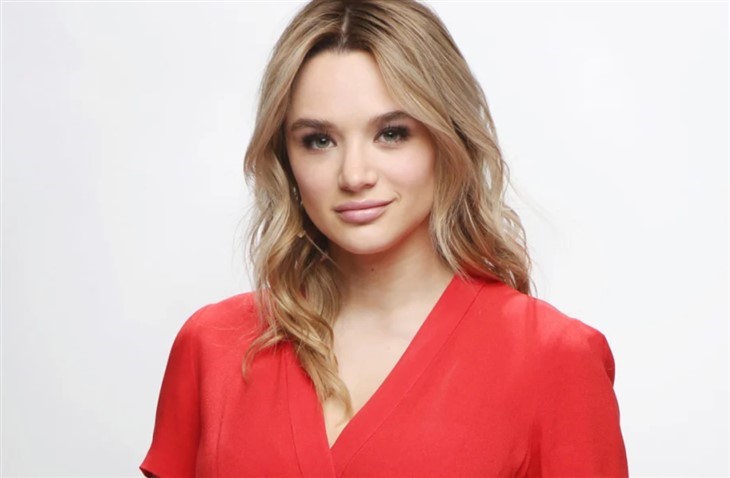 The Young and the Restless spoilers, news, and updates tease that Hunter King talked about the possibility of returning to the soap. The actress, who used to play Summer Newman, is not closing her door for a possible return.

King played the character on The Young and the Restless for almost 10 years. During his stint, the actress earned five nominations for Daytime Emmy Award for the Outstanding Younger Actress category. She won the award twice in 2014 and 2015.

The actress made recurring appearances on the soap since she also wanted to explore other career opportunities. For now, it seems like she’s not returning anytime soon, given that her alter ego is currently being played by Allison Lanier.

A lot of her fans on the soap are calling for her return, and here’s what she had to say.

“People do come and go and paths seem to cross in the soap world,” she said in an interview with Soaps. SheKnows.com.

“So never say never, but right now, I am just so incredibly happy and honored to be with Hallmark,” she continued.

She referred to her new contract with the network as a dream come true. She’s excited to know what will happen next to her and what stories she will be part of. Perhaps there would be a sequel to A Royal Corgi Christmas or perhaps more series like Nikki & Nora?

Y&R Spoilers – Hunter King Is Loving Her Time In Hallmark

After leaving The Young and the Restless, King appeared in several Hallmark movies such as Hidden Gems, Nikki & Nora: Sister Sleuths, and A Royal Corgi Christmas. Fans will see more of her on the network even after the release of her holiday movie. It was previously announced that the actress signed a multi-picture deal with the network.

Summer may have been recast, but anything is possible in the soap world. Viewers have seen actors rejoin the cast once again, albeit in different roles. Not only that, she may rejoin the world of daytime drama by landing a gig on The Bold and the Beautiful, Days of Our Lives, or General Hospital.

King is very grateful for being a part of The Young and the Restless.

“So for now, that chapter is closed and who knows what’s going to happen. We’ll see,” the actress said.