The Young And The Restless Spoilers: Sally Considers Adoption – Victor Intervenes Insisting Nick Or Adam Must Raise The Child? 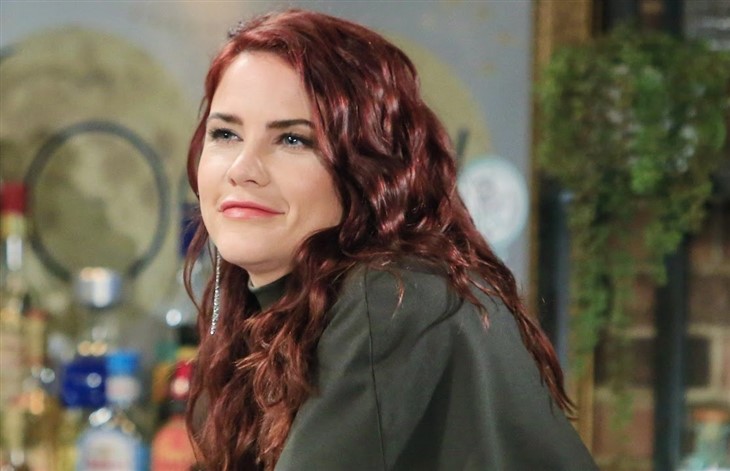 The Young and the Restless (Y&R) spoilers tease that Sally Spectra (Courtney Hope) will weigh her options with her pregnancy in the weeks ahead. This pregnancy took Sally by complete surprise, and she feels unprepared to be a mother.

Her new business venture is just getting off the ground. She has yet to secure Chancellor-Winters as her business home. Right now, there’s so much uncertainty in her life. Having a baby at this stage in her life seems more like an inconvenience than a labor of love. That will get Sally thinking about her options, which will include adoption.

As Sally weighs her options, Nick Newman (Joshua Morrow) will support her. He wants to give her the attention and space she needs to make a decision about the pregnancy. There’s little doubt that Nick is a good dad, but Sally might still decide motherhood isn’t for her at this point in her life.

The Young and the Restless spoilers state that Adam won’t agree to Sally putting his child up for adoption either. He would want Sally to raise their child, as it would be a forever tie to Sally. He would campaign to reunite with her so they could be a family.

Even though the prospective dads want to be a part of the child’s life, Sally still must choose what is best for her. Sally might struggle with parenting insecurities as Nick and Adam are such good parents. She might fear that she will never measure up.

When Victor discovers Sally’s baby secret, he will shift his focus from sabotaging Adam at Jabot to micromanaging Sally’s pregnancy. He won’t allow her to give the baby up for adoption. He will insist that Adam or Nick needs to raise the child, strongly suggesting Sally keep the child.

It’ll become a huge Newman war. Victor will try to bully Sally, with Adam and Nick coming to her defense. Let’s hope Sally decides to keep her baby to avoid all the drama with Victor, Adam, and Nick.