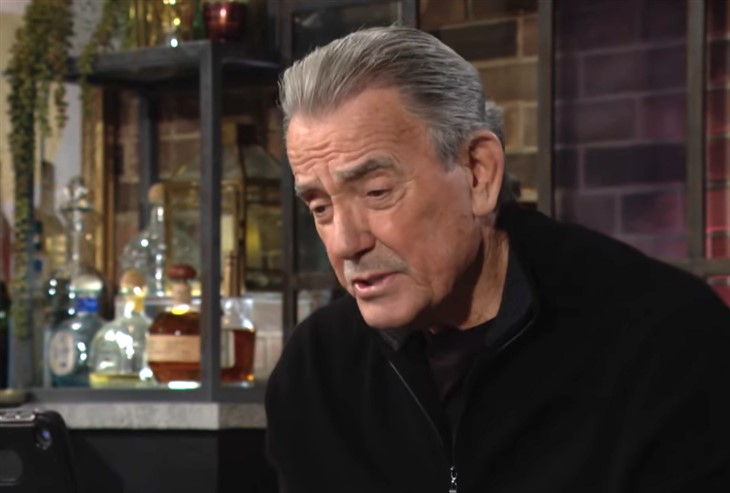 The Young and the Restless Spoilers reveal Sally Spectra (Courtney Hope) has big plans for her next business adventure. Knowing that she now has to face the difficulties of pitching her idea as well as making sure to take care of herself this will surely cause her to be more stressed than usual. We know that Nicholas “Nick” Newman (Joshua Morrow) has found out about her pregnancy and he is going to support her every step of the way. Sally is actually very stressed simply for the fact that she knows what kind of reputation she has and doesn’t want people to think she is trying to trap anyone in a relationship. She may also be worried that Nick is in fact not the father and that Adam Newman (Mark Grossman) could be.

When Victor Newman finds out this bit of information, I know that he will do what he can in order to keep Sally and her pregnancy as far away from his sons as possible. Could this mean before Sally’s big proposal he manipulates Jill Abbott (Jess Walton) into sending Sally far away from Genoa City in order to keep the peace between his sons?

Y&R Spoilers reveal Sally will be more than ready to submit her proposal to Jill. The one thing that makes Jill stand out from the other big players in GC is that she doesn’t let rumors and perceived reputations make her decisions for her. She knows that Sally is extremely ambitious and smart so even though Victor and company may not approve of her Jill may be her saving grace.

Jill could also not want to be a part of Victor’s games especially when there is a child involved. Just like the Newman’s, being an Abbott comes at a price and Jill knows not to always bend to Victor’s way. She may even be able to see a side of Neck that Victor refuses to see, she may actually want to help the couple be together because she sees the love and support they provide each other. She could even go as far as to warn Victor not to cross paths with Nick.

While Adam is more easily manipulated by his father, Nick doesn’t seem to be threatened by the things his father tries to come at him with. He may have started well-off but Nick has proven to be a self-made man and definitely would buckle under the pressure of his father.

I also wonder if they are even thinking that Adam could be the father. Let’s face it, she did happen to spend some quality time alone with both of them pretty close together but this could possibly be a future rewrite to further push drama between Victor and Nick. When Adam finds out he could essentially pull the old paternity trick on Nick like he did with his oldest son. Thinking that this could be the thing to completely rid Sally from Nick’s life so he can pursue her like he wants. What do you think will happen once everyone finds out that Sally is pregnant?