Royal Family News: Queen Elizabeth Journeys To Balmoral For the Summer Without Philip by Her Side 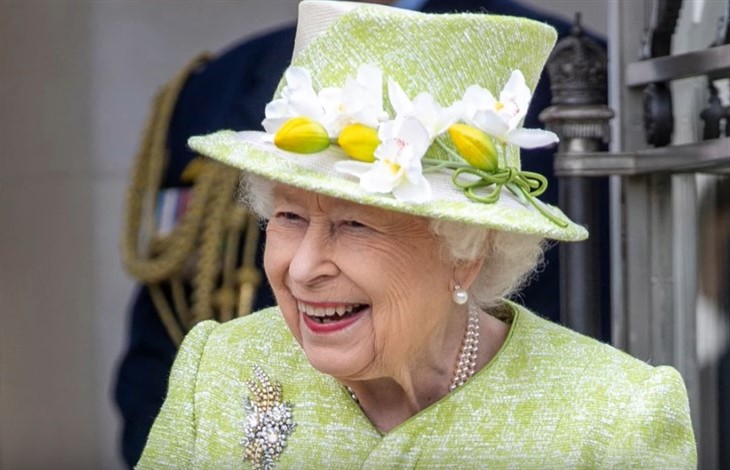 British royal family news reveals that Queen Elizabeth has begun her annual staycation at Balmoral in Scotland but it will no doubt be bittersweet as it is the first time in decades that her husband Prince Philip will not accompany her. Philip died in April at the age of 99 and the two had been married for 73 years.

The 95-year old monarch was driven to the airport to fly to her summer home today. It has often been stated that Balmoral was the place that the monarch and Philip shared some of their happiest memories.

Queen Elizabeth Is At Balmoral

Balmoral encompasses 50,000 acres and typically the queen stays there until October although family members come and go throughout the months.

It is thought that the Cambridges, the Wessexes, and Prince Charles and the Duchess of Rothesay will visit Her Majesty while she is in Scotland.

Queen Elizabeth Will Have A Scotland Summer

While Balmoral is the scene of many happy events over the years there is one shattering memory that hangs over the house.

It was here that in August of 1997 brothers William and Harry, 15 and 12 years old respectively, were told the horrific news that their mother was dead. The late Princess Diana from injuries incurred in a car crash in Paris.

For the next few days the princes stayed at Balmoral with their grandparents, mourning the loss of a mother taken too soon.

Balmoral Has Been The Site Of Many Events Through The Years

Despite the memory of that tragic day, Balmoral has also been a haven for the royals. This year the queen will have her puppies with her, thoughtful gifts from her son Prince Andrew.

Elizabeth and Philip travelled to Balmoral in 1947 for their honeymoon and it was a respite for the newlyweds, away from palace aides and the pomp and circumstance that accompanies royal life. Over the years the Duke of Edinburgh hunted and fished to his heart’s content on the estate.

He built a barbecue on the grounds and often grilled the captures from his endeavors for his family. Philip was such an eager outdoorsman that his estranged grandson chose to remember him that way in his eulogy, labeling him as master of the grill. Those were happier times and these days Harry is writing a tell-all memoir expected to air the family’s dirty laundry.