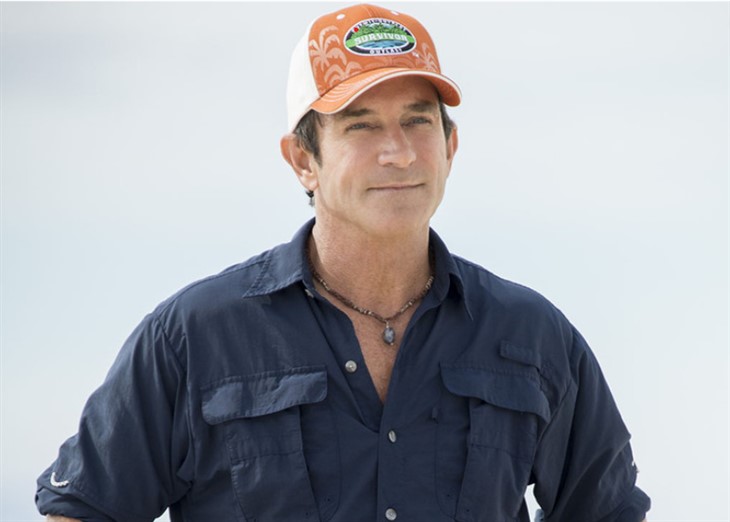 Are you set for the next episode of the Survivor? If yes, then you should be ready to see new faces on your TV screen in a few weeks. Just as you already know, each edition of the Survivor includes new casts, and this year’s edition isn’t going to be different.

The casts are more than ready to slug it out for the ultimate prize of $1M, while fans won’t stop spreading rumors across social media platforms.

The Survivor is widely watched globally, and fans couldn’t hide their excitement over unconfirmed rumors that the Fiji government has given the television production crew the needed go-ahead to start the show.

The rumor which emanated from an unverified source suggests that the casts and production members are on the verge of flying to Fiji, where they will observe the mandatory 14-day quarantine directory before production.

Though CBS or the production crew didn’t confirm this, fans were thrilled to hear that they are few months from viewing their favorite reality show yet again. Despite disclosing through their verified Twitter and Instagram accounts that this year’s casting for their reality competition shows will be different, they didn’t confirm when and where it will occur.

Recall that the 2020 edition of the show closed abruptly due to the coronavirus enforced lockdown; rumors suggest that CBS will show the concluding part before the end of 2021. If the speculation turns out to be accurate, we will stay glued to our TV set for back-to-back survivor shows, including the concluding part of the 2020 edition and the start of 2021 episodes.

Another rumor has it that Survivor 42 will commence filming sooner than expected. It revealed that the new season could premiere on CBS before December next year (2022). This speculation first appeared on Instagram in February and has since become Survivor 41’s most retweeted rumors on Twitter.

Despite being unconfirmed rumors, all the speculations above will undoubtedly play a huge role in boosting fans’ hope of watching the show once more after last year’s edition was canceled due to the outbreak. We advise you to stay glued to this page as we continue to seek more reliable updates about the interesting reality show and the upcoming cast.

Survivor: Winners at War, Episode 8: Did Rob And Natalie Make The Right Decision With Their Fire Tokens? What Jeff Probst Thinks https://t.co/tftOBSbD0Z

What’s The Survivor Show All About?

While we await the start of the show’s latest episode, here is a glimpse of what the Survivor is all about. Just as mentioned earlier, The Survivor is a reality-competition television produced in different countries of the world.

First aired in 1977, the show consists of a group of casts or contestants who are mandated to stay in an isolated location where there is easy access to food, water, fire other necessities of life.

They are charged with the responsibility of providing all the necessary materials, while they engage in various tasks for rewards. The contestants are progressively eliminated by fellow-contestants through a voting exercise until the winner “Sole Survivor” emerges.