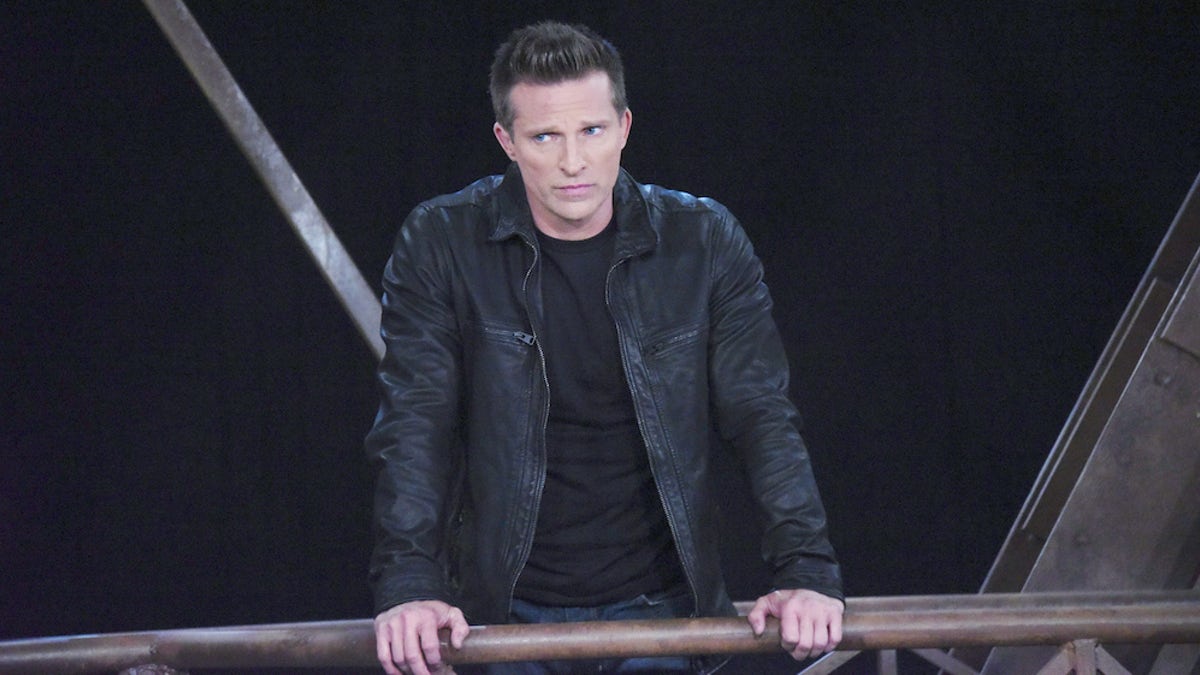 General Hospital (GH) spoilers tease that Jason Morgan (Steve Burton) will have an update soon, but will the update be about his twin, Drew Cain (Billy Miller) or something else? As the viewers know, there are several ongoing situations that Jason’s involved in.

Both Jason and Sam McCall are involved in keeping contact with Drew, who went to Afghanistan and diverted to Ethiopia to get Dr. Andre Maddox (Anthony Montgomery) back to Port Charles to help Franco Baldwin (Roger Howarth) get his own memories back. Drew had been texting updates to both Sam and Elizabeth Baldwin (Rebecca Herbst), but Jason has been very involved with “Frankendrew” trying to keep him under control but obviously, also trying to get to know the twin he never knew he had and he’s been correcting some misunderstandings that pre-2012 Drew has had.

Plus, Jason cares for Elizabeth and that’s another reason for his close involvement with Franco. Jason may get an update either from or about Drew in relation to that side trip to Ethiopia. Question is, will it be good news or bad news? Nothing indicates any search for a missing Drew in fall previews or any death scenes playing out, although other General Hospital spoilers for later in the week speak of Kim Nero (Tamara Braun) being “gutted” likely meaning devastated, and Sam and Elizabeth crossing paths, and Elizabeth’s sister Hayden Barnes (Rebecca Budig) being sympathetic; that could point to a disappearance or death of Drew.

Sonny Corinthos (Maurice Benard) and Michael Corinthos (Chad Duell) both have been contributing to the search for Cassandra Pierce, (Jessica Tuck) who is also being sought by Valentin Cassadine (James Patrick Stuart) for the harm she caused to Sasha Gilmore (Sofia Mattsson) and the potential harm she could do to Nina Reeves (Cynthia Watros).

On Thursday, August 29 episode Sonny and Jasper Jacks (Ingo Rademacher) agreed to share intel on Cassandra while Michael remembered the name of a banned medication that “Sandy Lance” was taking and told Robert Scorpio (Tristan Rogers). However, Sonny avoids police or anything like them as much as he can, preferring to handle problems himself and he may get Jason involved in the Cassandra situation as well.

Other General Hospital spoilers tease that Shiloh Archer, (Coby Ryan McLaughlin), Nelle Benson (Chloe Lanier) and Ryan Chamberlain (Jon Lindstrom) will team up in Pentonville Prison and possibly plan an escape together, although Nelle and Ryan may just be using Shiloh for an escape plan and he won’t realize he himself is being conned!

General Hospital spoilers from an earlier time period tease that Felicia Scorpio (Kristina York) will warn her brother-in-law Robert about something, and that could be a warning about Ryan, considering he had reached out to Ava Jerome (Maura West) by sending an impassioned letter on Friday, August 30 episode. Jason and Sam as well would certainly be warned about a prison escape in which Shiloh was loose, considering they would likely be targets of Shiloh, and in extreme danger should he escape!

Jason could get updates on any of these possible scenarios; stay tuned to General Hospital and keep checking GH spoilers frequently for all the latest news, updates and developments!