Dancing With The Stars Brings In Two New Pro-Dancers 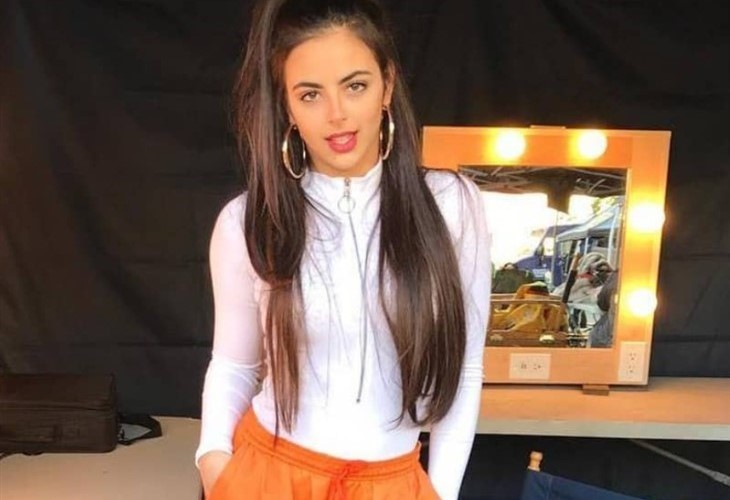 Dancing With the Stars (DWTS) Pro-dancers’ names didn’t all come out for Season 30 yet. Actually, ABC fans can expect to hear about all the pairings during the premiere on September 20. Mind you fans heard who Jenna Johnson pairs with. Plus, rumors already emerged about Sharna Burgess who probably pairs with Austin Greene. Now, two new Pro-dancers names were announced, should fans expect a huge shake-up?

Dancing With The Stars Spoilers – Season 30 Cast And Pro-Dancers

Some cast contestant names were leaked early. For example, one of the earliest names to emerge was Suni Lee, the Olympic medalist. In fact, fans reacted very favorably to the choice. Meanwhile, Olivia Jade’s successful appointment brought some snarky comments. Those came because of her mom, Lori Loughlin’s involvement in the college admissions scandal. Some fans complained about D-listed characters.

Meanwhile, the news that JoJo Siwa participates in Dancing With the Stars came with mixed feelings. Many people claimed that her Dance Moms’ experience gave her an unfair advantage. Well, some of them thought that ABC chose her as she came out. Actually, she features as the first same-sex contestant with a person of the same gender. So, fans learned early on, that she pairs with Pro-dancer Jenna Johnson.

Dancing With The Stars Brings  – Who Are Sofia Ghavami And Ezra Sosa?

The two new dancers are Sofia Ghavami and Ezra Sosa. ET reported that “Ghavami was born and raised in Miami, Florida. Although she’s trained in a variety of dance styles, her passion is Latin Ballroom.” Meanwhile, Sosa is “a Utah native and a US National Latin Ballroom Champion. He’s best known for competing in season 16 of So You Think You Can Dance.” 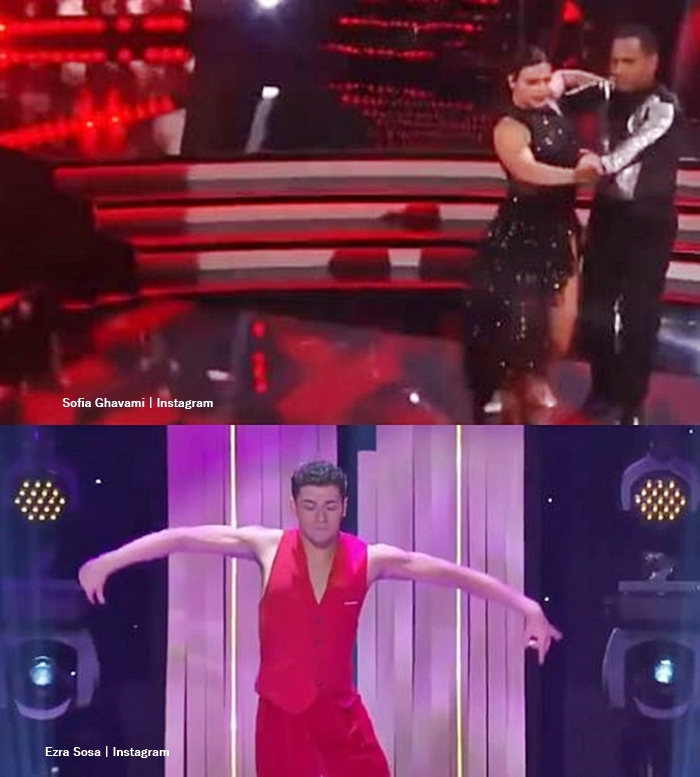 Fans needn’t worry too much that it portends any massive shake-up. Apparently, ABC brought them in to step up if anything happens with any of the other Pro-dancers. After all, if an injury happens, then the contestant will need the show to go on.

Be sure to catch up on everything happening with DWTS on ABC right now. Come back here often for more Dancing With the Stars spoilers, news, and updates.