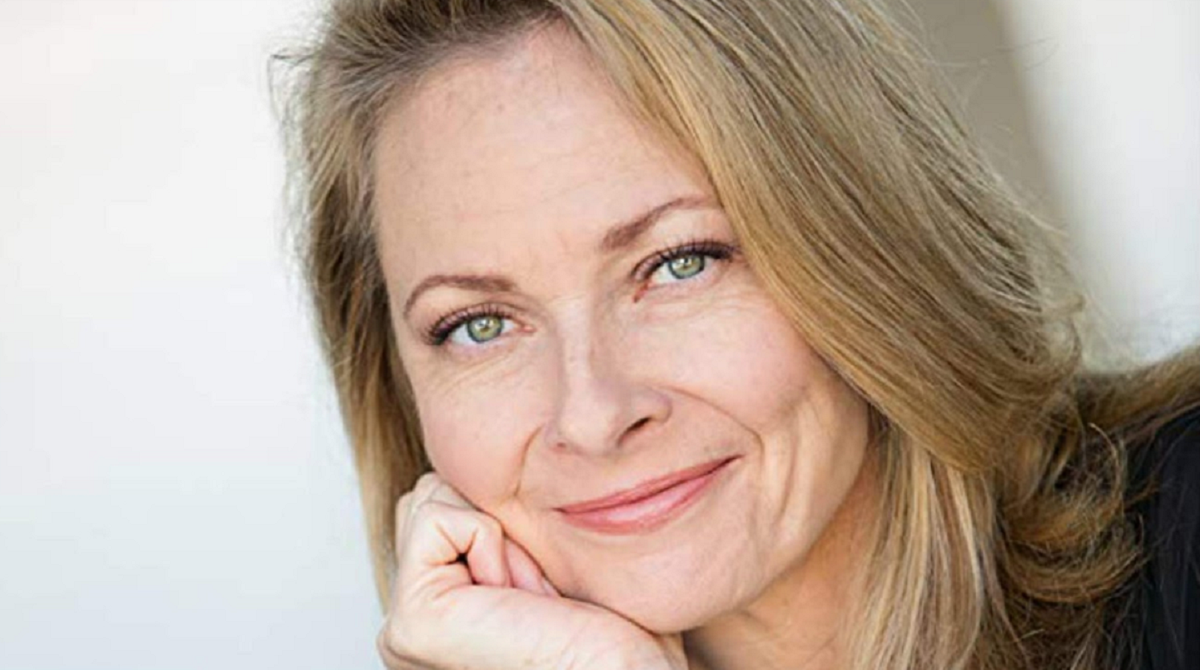 Gladys Corbin is actually Mike Corbin’s (Max Gail) first cousin, and Sonny made a deal with her to let him give Dev Cerci (Ashton Arbab) a new identity as her grandson “Devin”, the child of her late son Brando and his wife who were deceased.

Sonny paid her quite a sum of money to make this happen and then got his friend Brick (Stephen A. Smith) to take care of all the fake IDs, history, school records, birth certificate and anything else Dev would need for his new identity. Dev himself has been doing things to threaten exposing himself as not who he appears to be.

He’s done these things unintentionally, but it seems like he tries way too hard to be an enforcer of Sonny’s, which he seems to aspire to, instead of a young cousin that Sonny has taken in and is trying to help. Dev is way more interested in Sonny’s other business than he is in the business of being a normal teenager going to high school in the United States.

General Hospital spoilers say Gladys will make a surprise visit to Sonny on Tuesday’s episode, and apparently she will want to renegotiate her terms – meaning her payment – for going along with all the fake grandson business that Sonny originally paid her for.

Sonny will put Gladys in mind that this is a contract she has signed, and that she can’t just change things to her liking in a contract. Gladys also needs to recall who Sonny is and what he does. If he’s pushed hard enough, and Gladys’ actions compromise Dev’s identity or safety in any way, he’s a lot closer family in Sonny’s mind than she is.

Bonnie Burroughs will begin appearing as Gladys Corbin, but she has appeared in other daytime dramas as well. She appeared as Gretchen Lindquist on the NBC soap opera Days of Our Lives, as Stacey Giordano on the defunct ABC soap opera One Life to Live, and as Dr. Jamie Lawrence on the defunct NBC soap opera Santa Barbara. Her primetime roles include the dramas; Desperate Housewives, ER, Judging Amy, Without a Trace, Boston Legal, Cold Case and more.