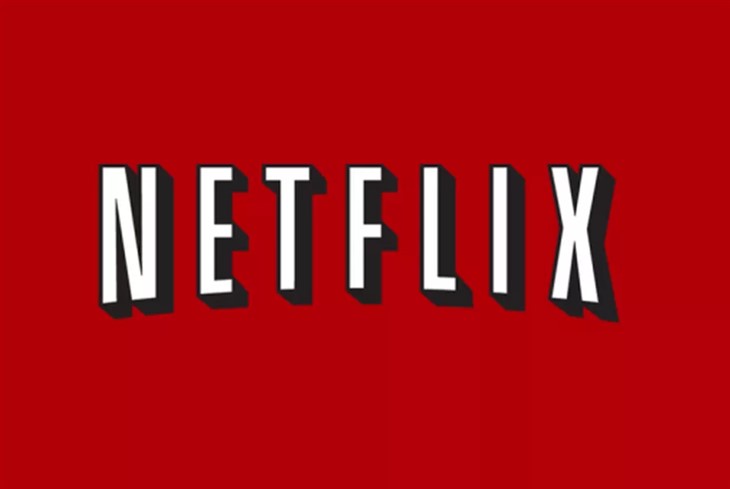 How “wonderful” it feels to stream that movie you’ve been longing to watch on another person’s Netflix account at the person’s expense. But hey, that’s called stealing you know. Well, that “wonderful” feeling is about to be busted by Netflix.

Streaming giant, Netflix, is in the early stages of launching a test that will act as a stopgap measure in a bid to prevent unauthorized account login or sharing of a user’s account nu outsiders.

Netflix News – How The Test Works

This test move is been carried out on a few accounts put of the over 200 million users that subscribe to the service globally. During the test, anyone who is borrowing the password of a Netflix subscriber must get a verification code sent to the mobile number or email address of the account owner before gaining access. This prevents outsiders from gaining access to a Netflix account without the knowledge of the real account holder, but friends of the account holder can get the verification code surely. So, in a way, the test prevents sharing of passwords to a reasonable extent.

According to a statement by a spokesperson for the streaming giant this past Thursday, the test is been launched to prevent unauthorized persons from gaining access to a Netflix account. It is clearly stated in Netflix’s terms of use that account passwords are not to be shared with persons outside the family.

Netflix News – Dealing With The Competition

The launch of this test is a welcome development as Netflix is facing stiff competition from other streaming companies like Disney+, Hulu, and HBO Max. The move helps the streaming company to closely monitor the number of their subscribers, and ensure that new people subscribe to the service when they know their accounts are safe from intruders.

In January of this year, the company announced that it has over 200 million people who subscribed to their streaming service in 2020. This boom can be attributed to the months of lockdown during the peak of the coronavirus outbreak across the world, with close to 37 million new subscribers been added. I’m the last quarter of 2020, the average number of people who regularly subscribed to the service went up by 23%.

This had a positive effect on revenue generated by the company, as they experienced a 24% rise, amounting to $25billion. Likewise, their operating profit grew by 74%, amounting to between $4.6billion.

The company might find it hard to keep up the numbers this year though, as more people are spending more time outside of their home this year.