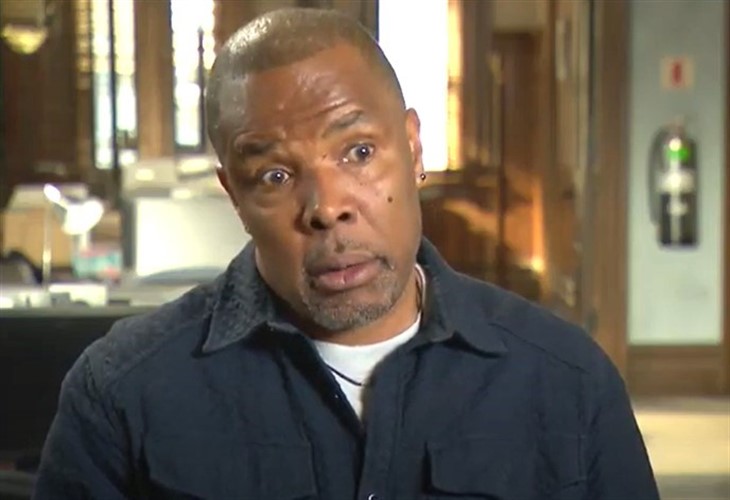 Chicago P.D. spoilers say Eriq La Salle is saying goodbye. LaRoyce Hawkins, who plays Officer Kevin Atwater, expressed his pain to see the director and EP leave the show and paid tribute to him, saying, “I miss him already.”

Eriq La Salle has served as an executive producer and director of the Chicago P.D from seasons 5 to 8, but he’s now leaving the show, and in very capable hands too.

“This is, unfortunately, my last episode, which has been bittersweet,” He tells EW, also adding that he won’t be that far away from the show, as he’ll continue to work with Wolf camp and Universal to direct on Dick’s new show. He talks of working with the prolific producer Dick Wolf. “I think we’re in good shape, and the show will continue just fine. The person I trained to replace me understands the importance of having balance for good objective storytelling.” He rounded it up by adding that he was “proud of the stories we got to tell together.”

Chicago P.D.’s LaRoyce Hawkins shared that he already feels La Salle’s departure, and was deeply touched by it as the two had formed a special bond while working on the NBC series.

“I would jokingly call Eriq La Salle my real father,” Hawkins commented, “I always wanted to make him proud. He’s taught me so much. From day one he told me he expected more from me than anyone else, and that’s why when you see an Atwater episode directed by Eriq La Salle, it has a little extra bit of pepper on it, so to speak. I miss him already.”

Their last collaboration was Wednesday’s episode ‘Protect and Serve,’ which shows Wheelan (Michael Rispoli), a white cop, unfairly shooting and killing Jeff Duncan (Shawn Tyrone Roundtree jr.), a Black man. It felt like the perfect story for La Salle to tell before he says his farewell to the show.

Chicago P.D – Eriq La Salle On Being Objective In Storytelling

He said that he has a philosophy with fellow executive producer, Rick Eid, on Chicago PD about what works for storytelling, “which is that everybody is right. That’s how we tell our stories, from that point of view.

He further talks about the stress of portraying these characters, “Has he [Wheeler] only done good or only bad? Is he defined by 30 years, or are you defined by one second of an action.” He says that while he has his opinion on things as an African American man when it comes to storytelling, he becomes as objective as possible.

He admitted that it took him a lot of work to accurately represent that episode, especially since there’s a recent interest over the treatment of people from underserved communities, particularly the Black community, by law enforcement.