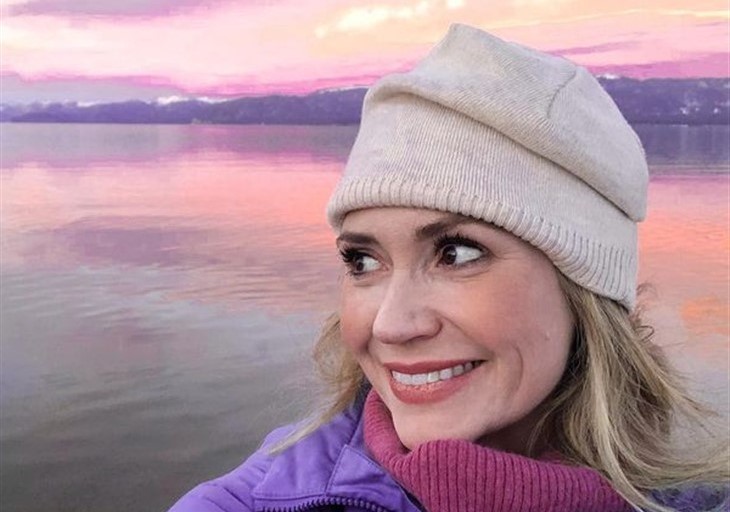 Veteran soap stars Ashley Jones and Alicia-Leigh Willis have been cast to play adult roles in the new movie thriller from Lifetime, “Saving My Daughter.”

Ashley Jones is known as Bridget Forrester on “The Bold and the Beautiful” while Willis played Courtney Matthews on “General Hospital.”

In “Saving My Daughter,” Ashley Willis will play the role of the mother, Joanna Kennedy, whose 3-year-old daughter Chloe (Emily Skinner) went missing. Chloe will be returned six months later but when she’s 18, she will be gone missing again.

Joanna, still struggling about the ordeal of losing Chloe when she was three, will dig deeper into her second kidnapping. She will try to find out if Chloe left on her own accord or whether it’s related to a woman, probably Mandy (played by Jones) who took her before.

Ashley Jones and Alicia-Leigh Willis share the good news that amid the pandemic, the show will finally air on Lifetime on April 16.

“Anybody remember the @lifetimetv movie I made last year in Georgia in the height of the pandemic? Well… a name change later, Saving My Daughter airs on April 16th! @lifetimemovies,” Jones posted on Instagram. 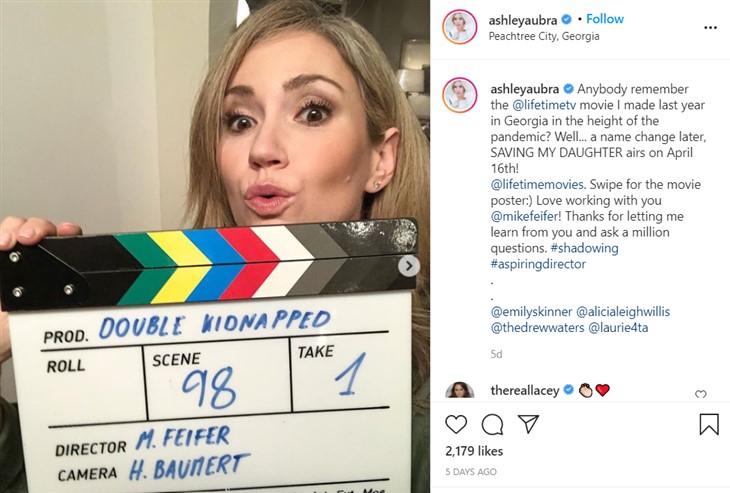 “Love working with you @mikefeifer!” Jones added, giving a shoutout to the film’s director. “Thanks for letting me learn from you and ask a million questions.”

Meanwhile, Willis shared a photo taken from the film with her onscreen daughter, played by Emily Skinner (ex-Kim on Days of Our Lives). She said, “Loved working with this superstar! #savingmydaughter @lifetimemovies @emilyskinner @mikefeifer #actress #tvmovie 🎥🎥 April 16th on LMN.”

Lifetime News – Will Ashley Jones And Alicia-Leigh Willis Return To B&B And GH?

In a previous interview with Soaps.com, Jones expressed that she would love to return to “The Bold and the Beautiful.”

“Obviously, I also love doing other things. I want to produce and direct and do all of the other things that I’m doing, but the majority of my life’s work has revolved around this show,” she said. So watch out for it!

Meanwhile, Willis’ character in “General Hospital” has been killed off, but she sometimes returns to the soap as an angel. The last time she was seen on GH was in September 2020 when she helped her father with passing away.