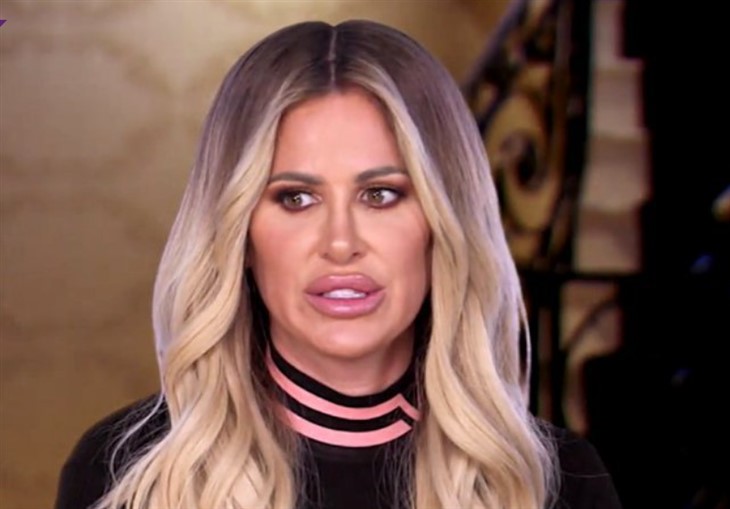 Fans have been updated about Kim Zolciak’s large family through Don’t Be Tardy for years. From Kim’s incessant complaint about her sex life with Kroy or the family’s latest misadventure, the cameras had been there. Don’t Be Tardy is coming to an end as all good things must come to an end.

Don’t Be Tardy premiered in 2012 with a slightly different title. The first season was a follow-up of Kim and Kroy’s wedding with the title Don’t Be Tardy For The Wedding. The show started just like the doubly domestic 90 Day Fiancé Season. And like 90 Day Fiance, the show stayed on.

There has not been a lot of Real Housewives franchise derivatives that were not aggregated. The series is in the same group as Vanderpump Rules, but instead of being entirely about a restaurant, it is about the lives of a beautiful but messy family.

Kim herself is an offshoot of the Real Housewives of Atlanta. She continued to return to the show on and off while shooting her family show. The show’s initial bizarre title originated from the acceptance of a single from Kim’s pop star dreams.

As a result of the COVID 19 pandemic, the series season 8 premiere was delayed by three months. As it is the Season 9 would not become a reality.

Don’t Be Tardy To Be Canceled After 8 Seasons

TMZ has reported that Don’t Be Tardy would be ending after 8 seasons. Bravo has decided to stop the reality TV show by not renewing the ninth season. The Network seems to feel this is a good time to put Don’t Be Tardy on hold.

For 8 seasons, the Network has dedicated its camera to document the lives of Kim Zolciak and her family. Now, Bravo concluded that the show has run its course and they have decided it was time to put a stop to it.

Kim And Kroy Speak About A Comeback To The Reality-TV

The Don’t Be Tardy couple spoke to TMZ about this blow to their reality TV careers. They said in times of important growth, some procedures are needed to be taken strategically. This statement was vague and we do not understand what it means.

They had promised the Biermann family would be coming back on the screens again very soon or threatened depending on the point of view.

Kim and Kroy had instructed fans to grab a glass of wine and stay tuned. They had also said that they are grateful for a positive relationship with Bravo for 13 years.

Bravo had indicated that the feeling is mutual and he has enjoyed the family’s journey over the years. A representative has said even if Don’t Be Tardy will not be returning for another season, Kim and her family will always be part of the Bravo family and the network looks forward to seeing what is next for the family.