The Young And The Restless Spoilers: Stitch Looks Guilty – What’s Not Seen On Y&R Provides Clues 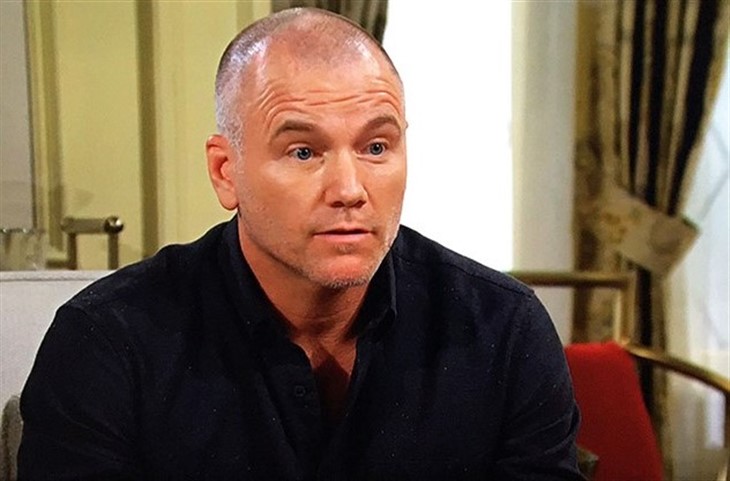 The Young and the Restless (Y&R) spoilers document that Ben Stitch Rayburn (Sean Carrigan) surely looks to be guilty. But is he the person who is holding Mariah Copeland (Camryn Grimes) against her will?

Mariah promised, via text, to return to the mansion before her next doctor’s appointment. But does available digital information on the other side of the screen provide an answer to the fans about who is holding her captive?

Y&R’s online cast page lists its regular and some of its recurring characters. Carrigan was a regular cast member for a number of years. He joined the ensemble in 2013 and departed in 2017.

If a former member of the cast was returning to regular status, then that individual would surely be listed on the cast page. It could be argued that Carrigan is on a recurring contract now and hasn’t had his photo added to the cast page because of the relative newness of his comeback.

There are other former members that recur, but aren’t listed. For example, Cast. So, the absence of Carrigan’s photo could be a non-starter where this mystery is concerned.

Y&R Spoilers – Tipping The Audience Off?

If Carrigan has only been rehired for a short-term stint or recurs from time to time, then why is Stitch saying that he was rehired at Genoa City Memorial Hospital in a prominent surgical position?

By not including Carrigan’s photo on the cast page anyone could imply that Stitch won’t be sticking around for long. But that reality doesn’t have to mean that the doctor has gone psycho and is holding Mariah hostage.

However, Max Rayburn’s (Jared Breeze) condition could have pushed Stitch over the edge. If Stitch has come to need mental health treatment, then he could be behaving in ways that go against the type of man he was during his first stint in GC.

The Young And The Restless Rumors: Is Max Responsible For Mariah’s Disappearance?https://t.co/vhp8Ji6vd7

The Young And The Restless Spoilers – Hoping For The Best

It would be a shame to see Carrigan’s character return, after Stitch’s four-year absence, and then be revealed as someone who is not mentally balanced. That consideration can make viewers wonder if what he’s claiming about Max is true and or if Stitch was fired at his other job? Did Stitch abduct Mariah for twisted reasons that are related to his marriage to Abby ending years ago?

Hopefully these dark questions aren’t leading to bad answers. Carrigan is a solid actor, whose character was cool. Maybe Stitch isn’t the villain. That reveal or lack thereof will soon be known on Y&R.