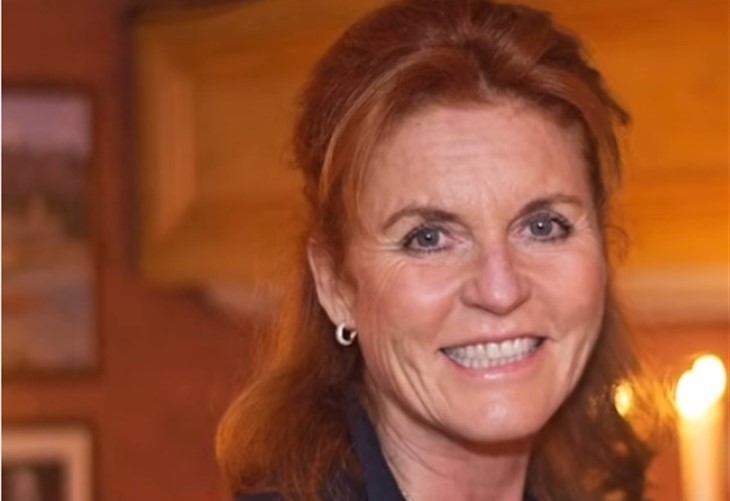 Prince William and Kate Middleton’s 2011 royal wedding made history and waves all around the world, and Sarah Ferguson, William’s aunt, recently said that she felt she wasn’t “worthy” to attend the wedding.

Sarah “Fergie” Ferguson, 61, recently recalled what it was like for her not being invited to Prince William and Kate Middleton’s wedding. In her new interview with “Town and Country” magazine, the Duchess of York opened up about traveling at the time just to escape the whirlwind spotlight of the media.

“I didn’t think I was probably worthy to go to their wedding,” Ferguson told the media outlet. “I took myself to Thailand, actually, to be far away from it so that I could try and heal.”

The Duke and Duchess of Cambridges’ big day took place at around the same time as Ferguson’s scandal. The Duchess of York was caught on video promising to sell stories to a “News of the World” reporter regarding her ex-husband Prince Andrew for the steep price of $700,000.

This caused a rift in her relationship with the rest of the royal family, but they apparently later made amends as she was amongst the guests at Prince Harry and Meghan Markle’s 2018 wedding.

“It was very kind of them, and I can’t thank them enough for doing that because it was nerve-wracking,” she told “Good Morning Britain” after the wedding, saying that the spectator’s reception of her upon her arrival was “quite extraordinary.”

Royal Family News: Prince Harry’s Bombshell Memoir Is Not An “F-You” To His Familyhttps://t.co/wNGECCibxl

While Sarah Ferguson hasn’t publicly disclosed her feelings about Megxit – the term the media dubbed Prince Harry and Meghan Markle’s exit from the royal family, she did say that she believes Princess Diana would approve of her sons’ wives.

“If she were sitting with me right now, I know she would say, ‘I am so proud of both of my boys and the wonderful wives they have chosen,’” she added. “Because each has got her own voice.”