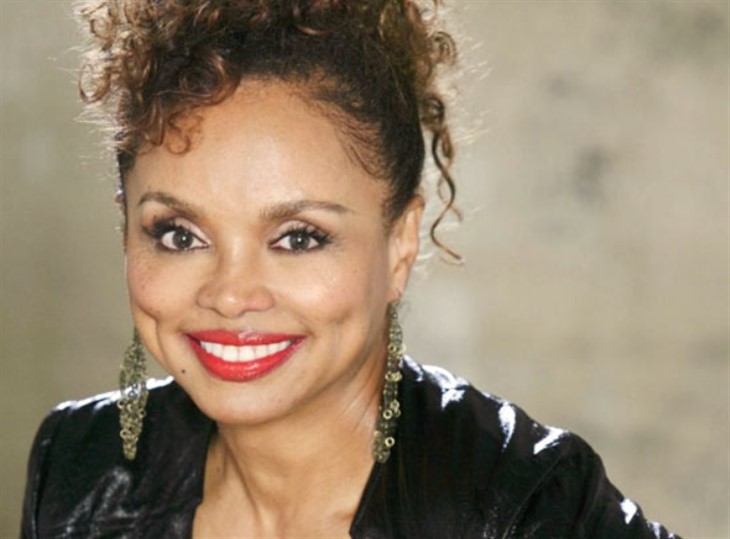 The Young and the Restless spoilers and updates tease that soap alum Debbi Morgan scored two new exciting gigs. The actress, who used to play Yolanda “Harmony” Hamilton in Y&R back in 2011, will recur on Our Kind of People, and has joined the cast of Fantasy Island reboot.

Morgan is slated to appear on the fourth episode of Fantasy Island. She’ll take on the role of Eileen, who is described as “a delightful free spirit with elegance, charm and the confidence of someone who has always been the most beautiful and entertaining person in the room.” As Eileen vacations in paradise and hopes to mend her strained relationship with her daughter.

Aside from Morgan, Leslie Jordan of Call Me Kat and Eric Winter of The Rookie also signed up on the island’s guest register. Jordan will appear on the show’s eighth episode as Jasper, a ghost who used to be a shady art dealer when he was still alive. He gets a 24-hour pass to the real world and hopes to reconnect with his former protégé.

Meanwhile, Winter will take on the role of Brian, a survivalist who dares the island to put him through its most difficult mental and physical challenge. The character is expected to appear on the show’s sixth episode.

Winters is the real-life husband of Roselyn Sanchez, who stars in Fox’s reboot of Fantasy Island, which was originally aired back in the 1970s. Sanchez takes on the role of Elena Roarke, Mr. Roarke’s (Ricardo Montalban) descendant, who arrives on the island to continue her family’s legacy. She becomes the new steward of the island. She has a calm façade to mask the struggles she faces after she assumes the responsibility of taking care of the mysterious island.

The Young And The Restless Comings and Goings: Stitch Sticking Around, And A Sizzling New Crossover https://t.co/N0MAg4EY1a pic.twitter.com/YpGHOSRvWt

The show also features Kiara Barnes who’ll play the role of Ruby Akuda, a terminally ill patient who gets a new lease on life. John Gabriel Rodriguez joins the cast as Javier, a jack of all trades and the head of Fantasy Island’s transportation. Other guest stars include Odette Annable, Dave Annable, and Bellamy Young. Young and Barnes will appear at the premiere and followed by the Annable’s. The show will also be graced by Melrose Place alums Josie Bissett, Laura Leighton, and Daphne Zuniga.