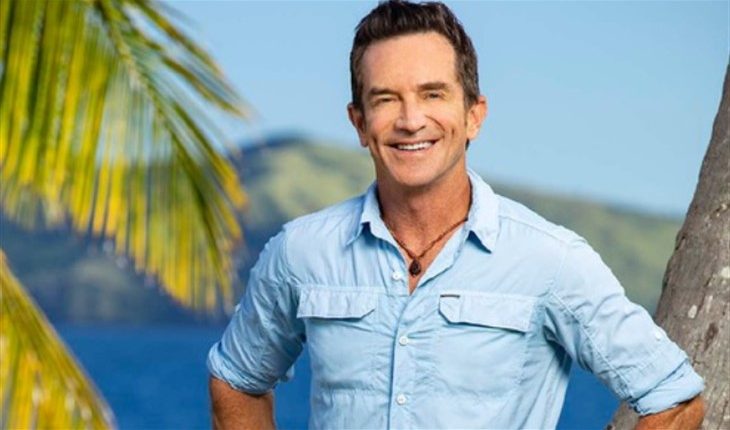 Survivor season 41 promises to add some exciting new twists to the survival game. And according to dimpled host Jeff Probst, the 41st season will even feature the producers’ “biggest breakthrough ever!”

Could Survivor outdo itself this year by finding a deadlier location? Or perhaps the “breakthrough” consists of a new way to manage those famous tribal councils?

We won’t have to wait to find out until the premiere to learn more. Find out three ways that Survivor will change below!

After filming season 41 this past spring in Fiji, Survivor producers put together a double-the-pleasure premiere that will last for two hours.

Traditionally, though, the Survivor premiere only introduces the contestants, location, and teams. As a result, producers sought to find a way to differentiate season 41 from the past. And host Jeff Probst thinks they found it.

In the pandemic era, Probst reasoned, viewers want one element in their TV viewing about all. And that’s how the producers came up with what he now calls “the biggest breakthrough,” per TV Insider.

That breakthrough “came with the idea that what all of us really want right now is to just have some fun!” summed up the Survivor host.

“So we put every [proposal] through that filter: Is it fun? If so, we kept it. If not, we lost it,” he revealed.

But Survivor defines “fun’ in a very different way, pointed out Jeff Probst.

“And when you’re talking about fun on Survivor, what you’re really talking about is danger. And we went for it. Big time,” he added.

As a result of that “fun” filter, Survivor Season 41 will make every day “much harder,” revealed Probst.

For instance, let’s talk about rice.

A basic food necessity, given to Survivor contestants at the beginning to teach them the importance of rationing and sharing. Right? Umm, the answer is “wrong” in season 41!

Survivor Season 41 begins with 18 contestants, who get divided into three tribes.

At the beginning, the castaways discover few supplies. And not a single grain of rice is available. Add in the challenges coming from fewer rewards, and Probst hints at what happens. “Their physical and mental abilities start to fade very fast,” shared the Survivor host.

To make Survivor Season 41 special, Probst worked with the production staff to incorporate more risks in the game.

“You have to risk something for the advantage to have power,” cautioned the Survivor host. “If you fail, there is a consequence!” But the heightened threats don’t end there.

Below Deck Mediterranean: Lexis Sounds Off Over Bravo Editing Her After Fight, Clears The Air https://t.co/T8i9sujgyV #BelowDeck #RealityTV #BelowDeckMediterranean pic.twitter.com/FnOkfbHIxq

Survivor contestants got only 26 days of filming rather than the traditional 39 to outplay one another. As a result, the castaways occasionally experienced “shock,” admitted Probst.

But “even when they were in shock, I could still see their excitement beaming just beneath the surface!” he added.

What do you think about the changes planned for season 41?

Tweet us your views, and be sure to check back on our site before, during, and after the premiere of Survivor Season 41 on Wednesday, September 22, 8/7c, CBS!