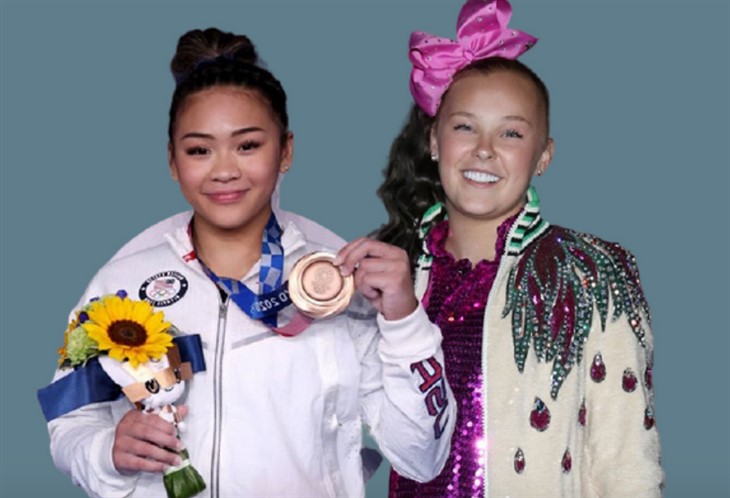 Dancing With the Stars (DWTS) Season 30 premiered on September 20 and finally, ABC fans heard which pro-dancers pair with which contestants. A few names already slipped out in spoilers ahead of the show. But now, everything changes. After all, the pro-dancers can make a huge difference to the fortunes of all the contestants.

Briefly, DWTS fans feared that they might lose two familiar faces. That came when news arrived that Sofia Ghavami and Ezra Sosa join the show. However, the two newcomers merely step in as substitutes, if anything goes wrong for the pro-dancers. Meanwhile, word arrived that Sharna Burgess might partner with Austin Greene. Plus, fans heard ahead of the season about JoJo Siwa’s pairing.

Dancing With the Stars contestant JoJo Siwa came out, so ABD fans heard that she partners with another woman. So, many people who appreciate diversity finally get to see a same-sex couple perform. Whisperers also emerged about Matt James from The Bachelor and his pro-dancer pairing. Well, spoilers, speculation, and mystery aside, fans now know exactly who the pro-dancers pair with.

Dancing With The Stars Pairings

During the Premiere Episode, fans saw that rumors about Sharna and Austin Greene were spot-on. Meanwhile. Olivia Jade, the daughter of Lori Loughlin landed an excellent dancer with Val Chmerkovskiy. Then, Spice Girls’ Melanie C paired up with Gleb Savchenko. Another exact prediction came true for Matt James, who ended up with Lindsay Arnold. Plus, JoJo Siwa and Jenna Johnson were confirmed to perform together. 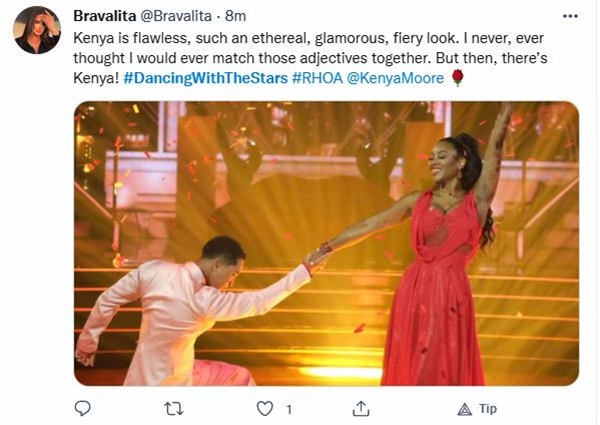 Meanwhile, other fans seemed shocked that JoJo Siwa and Jenna Johnson’s Quickstep scored the highest points despite a bit of a hitch.

Be sure to catch up on everything happening with the ABC show right now. Come back here often for more Dancing With the Stars Season 30 spoilers, news, and updates.