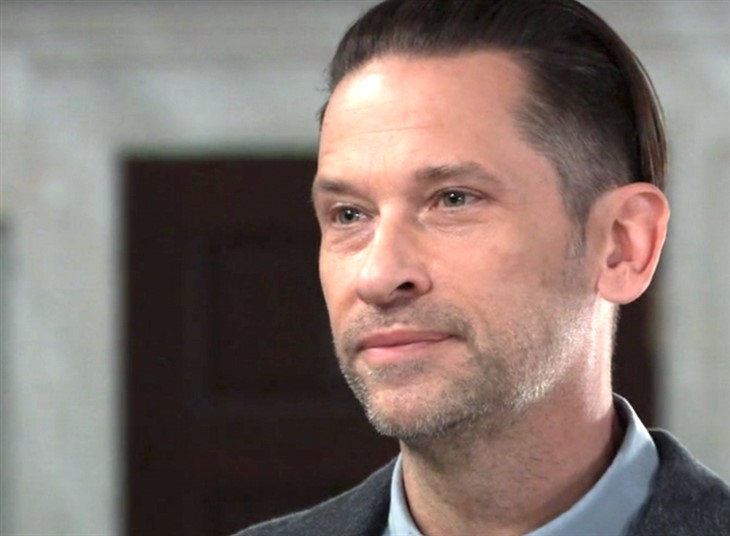 General Hospital (GH) spoilers tease that ever since they met, Dr. Austin Gatlin-Holt (Roger Howarth) has had a crush on Maxie Jones (Kirsten Storm). They met under the strangest of circumstances. Maxie had just escaped captivity and was in labor. She was wandering through the woods screaming for help, and Austin happened upon the scene and was able to help Maxie give birth. Austin believes the baby was abducted right after, so he feel partly responsible.

General Hospital Spoilers – Maxie Jones May Not Be Ready For Another Romance!

Maxie just recently ended her long term relationship with Peter August (Wes Ramsey). When Maxie discovered Peter’s criminal proclivities, she dumped him. But Peter is still out there waiting to take Maxie as his own. Maxie is likely not even close to ready for any kind of romance. So Austin will likely soon get the hint and may just find love in the unlikeliest of places. And that may lead to an awkward love triangle that no one saw coming.

Olivia Falconeri (Lisa LoCicero) has been trying to reconcile with her husband Ned Quartermaine (Wally Kurth). But forgiving Ned hasn’t been easy, since he had a one-night stand with Alexis Davis (Nancy Lee Grahn) and then tried to hide it. Forgiving him hasn’t been easy, they were making progress. That is, until Austin pulled Ned aside to suggest that Leo Falconeri (Aaron Bradshaw) might have difficulty communicating effectively. Austin suggested that Olivia’s son by Julian Jerome (William Devry) see a specialist. Olivia hit the room when she found out. Most of her anger is directed toward Austin, but Ned has also felt her anger for even entertaining Austin’s concerns.

But if Olivia gives in, and Austin was right, Olivia may change her tune. She might even be grateful to Austin. And since he hasn’t completely forgiven Ned just yet, she might even become romantically interested in the man who ultimately realized Leo might need some extra care. Olivia might find herself torn between Ned and Austin!

Is Austin right about Leo? Will this bring Olivia and Ned closer together or tear them apart? Might anger turn to love between Olivia and Austin? Only time will tell, so stay tuned to General Hospital airing weekdays on ABC. And don’t forget to check back right here regularly for all your General Hospital news, information and spoilers!