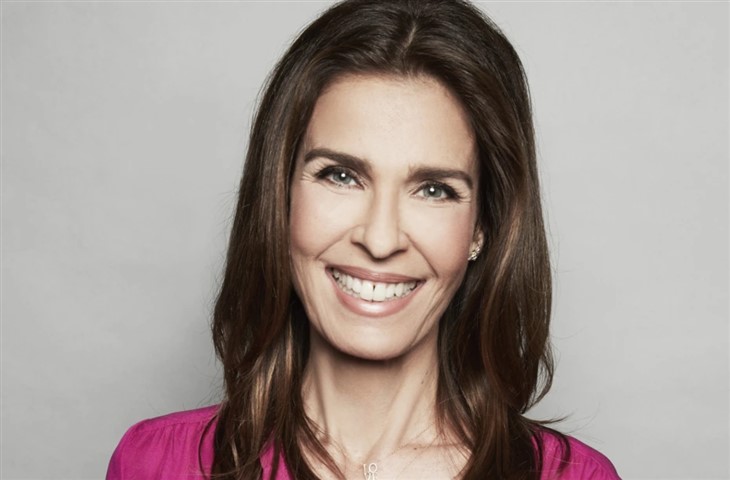 Days Of Our Lives (DOOL) spoilers and updates tease that Kristian Alfonso is set to return as Hope Brady, a character which she portrayed in the daytime drama for more than two decades. In an interview with E! News Daily Pop, the actress shared the reason why she decided to reprise her role.

In an interview with Justin Sylvester and Loni Love, which took place on April 22, Alfonso revealed that her decision was driven by the incredible story written by head writer Ron Carlivati for Beyond Salem.

“If the fans know me at all, which I know you do, is that it has to be about the story. As I’m talking about it, I’m getting chills, because as Ron was telling me, it was, like, ‘Oh my gosh. He is breaking the sound barrier here.’ The audience is going to be in shock when they see what happens,” the actress shared.

Days Of Our Lives: Chloe Freaks When She Learns About Nancy’s New Man!

Fans can expect a lot of laughter and tears once the new episodes of Peacock’s spin-off series, Days Of Our Lives: Beyond Salem Season, air on July 11. The actress shared that the upcoming storyline will be fantastic. When Carlivati asked her if she liked the story, Alfonso said she loved it. A lot of things will happen in the next five episodes and the events will happen very fast.

Alfonso previewed that hope traveled the world for two years and she’s currently in Montreal. The actress also teased that Bo Brady (Peter Reckell) will also return. She also hinted at the return of a mysterious celebrity. She didn’t reveal her identity so fans will have to wait until season 2 airs.

In upcoming scenes, devil-possessed Allie Horton (Lindsay Arnold) will have something sinister planned for Ben Weston (Robert Scott Wilson). At Ben and Ciara Brady Weston’s (Victoria Konefal) apartment, Allie will offer Ben a tea, which she spiked to make him lose her consciousness.

Allie manages to execute her plans for Ben while Ciara remains sleeping in the bedroom. Ben starts to lose consciousness. While that happens, Allie slowly reveals her true plan. Ben won’t have the strength to struggle so he has no choice but to listen to Allie explain her baby plans.

Allie will kidnap Ben and hold him hostage in the crypt. Allie will use Ben’s hand to write a special note for Ciara that will explain his absence. She may be able to fool Ciara at first but she’ll eventually discover that something’s wrong.