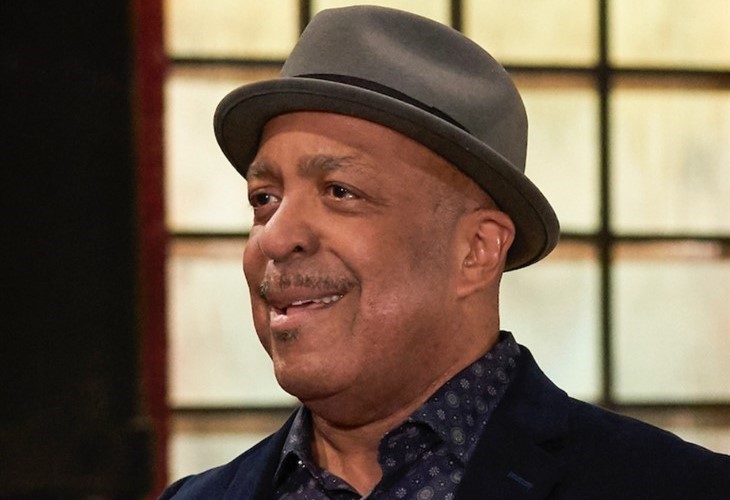 General Hospital spoilers reveal an end to the mystery of Marsall Ashford, a character who has taken way too long to confess why he really left his family four decades ago.

Since Marshall (Robert Gossett) first arrived in Port Charles, first as a mystery character and then as Curtis Ashford’s (Donnell Turner) presumed-dead father, fans have been speculating about what his real secret was. At one point, some fans even believed he was a mob boss who was about to steal Sonny Corinthos’ (Maurice Benard) territory, but it was Sonny who realized the truth about Marshall before anyone else and didn’t feel it was appropriate to tell Curtis what was going on. He wanted Marshall to be able to speak for himself.

After an incident in a back alley in Brooklyn where Marshall was stabbed and TJ Ashford (Tajh Bellow) was forced to go through his things when he was hospitalized, TJ and Curtis finally realized Marshall was suffering from some sort of mental illness and that’s why he chose to leave him wife and kids all those years ago. Mental illness was stigmatized at the time, but now it is something society is beginning to accept. Stella Henry (Vernee Watson) knew what was going on, but she didn’t want her nephews to know she had been lying to them for all these years.

Now that Marshall has been released from the hospital, Curtis brings his dad back to Port Charles where he is finally ready to tell the truth about his life and what took him from his family.

“The writing for this episode is so beautiful,” actor Robert Gossett said in the June 14 issue of Soap Opera Digest. “It reminded me of the way August Wilson writes. It was poetic in a way, just everyday speak. It was a big day of work and just a great script to perform.”

About Marshall finally delivering on this big secret that fans just want to hear already, Gossett said that Marshall decides at this point, he has nothing to really lose if he tells the truth. He thinks to himself, “‘So, I’m just going to do this and hope to God you still love me after and you’re still able to embrace me.'”

The setup so far has been one where Curtis and family just want the truth and will be sympathetic to whatever Marshall has to say.

Stay tuned to General Hospital weekdays to see how this story plays out.