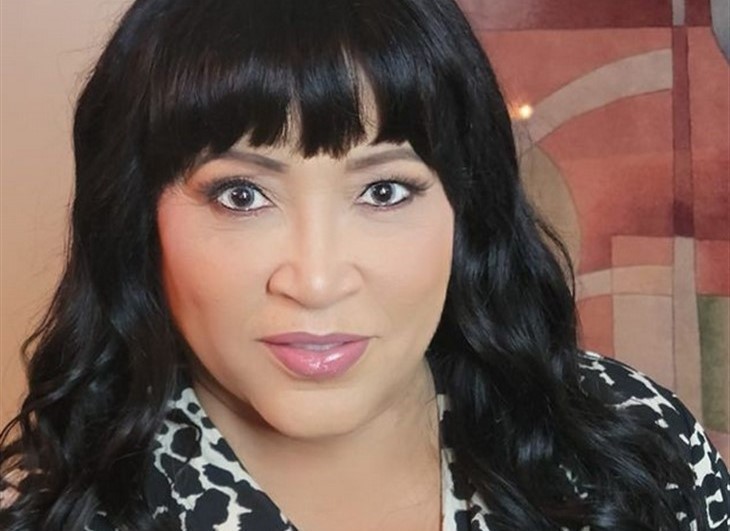 Days Of Our Lives spoilers and updates reveal Jackee Harry is making a return to Family Reunion on Netflix. While on the set of the hit series, she noted, “Excited to be back with the #FamilyReunion fam in their final season!”

Days Of Our Lives – More About Family Reunion

Family Reunion is an American sitcom that was created by Meg DeLoatch. It was released via streaming on Netflix on July 10, 2019. In September of the same year, the series got a season two renewal and in October 2021, the series was renewed for a third and final season. It follows the story of a family of six who travel from Seattle, Washington to Columbus, Georgia for the McKellan Family Reunion and decide to stay to be closer to their family.

Harry, who plays Paulina Price Carver on Days of Our Lives, is returning to the role of Aunt Dot. She played the role back in 2019 for a Christmas episode. Dot is the sister of Amelia (Loretta Devine) and Maybelle (Telma Hopkins). She is a singer. She is described as very sassy, and a bit selfish compared to what she did with Amelia and Maybelle in the Christmas episode.

DOOL Spoilers – Jackee Harry Is Staying On Days Of Our Lives

We anticipate seeing her back on the show. On Days of Our Lives, after going through much, her character, Paulina Price finally got married to Abe Carver (James Reynolds), the mayor of Salem. It was a beautiful wedding ceremony which ended with some sad news as her daughter Lani Price Grant (Sal Stowers) confessed to murdering TR Coates (William Christian) and she turned herself into the police. Abe and Paulina’s wedding was the second African American wedding to happen on a daytime soap opera. Ironically, Lani and Eli’s (Lamon Archey) were the first. The duo will be exiting the show in the coming episodes.

Jackée Harry has had a long and storied career in US TV with her two biggest roles coming in 227 and Sister, Sister. She reunited with Marla Gibbs who came on Days to play her mother, Olivia Price. A return date for the Netflix drama is yet to be revealed so please stay tuned to this website for more updates regarding that.