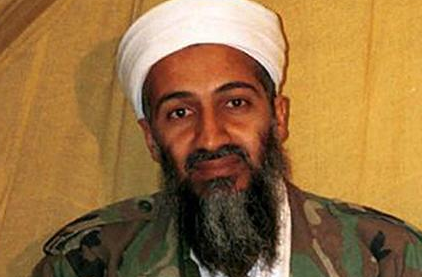 ALL news outlets are reporting that Bin Laden is in fact dead .

Almost 10 years later, the terrorist behind 9-11 is DEAD.

UPDATE: Sources are saying Osama Bin Laden was killed in a mansion in Pakistan outside Islamabad.

LATEST: Sources are now saying he was killed in Abbottabad, Pakistan.  At this point, I say… either way… Osama Bin Laden is DEAD.