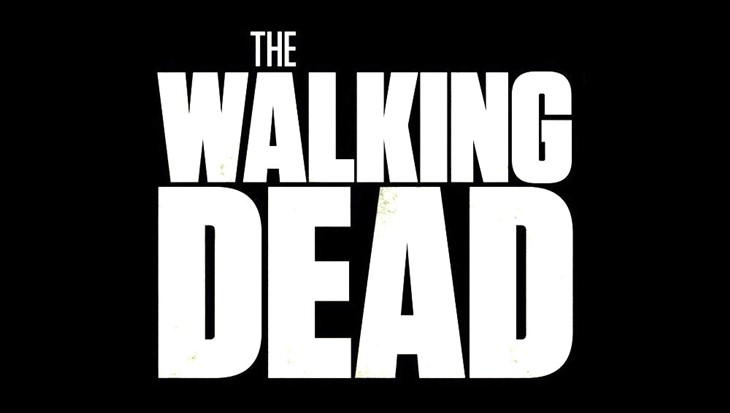 The Walking Dead spoilers and updates tease Executive Producer Angela Kang opened up about the smart zombie twist that was featured in the trailer of the final installment of the show. She discussed the twist during an interview with Digital Spy at the 2022 San Diego Comic-Con.

During the conference, the cast and showrunners of The Walking Dead gathered to discuss the final episodes of the series. Fans know that The Walking Dead will return later this year for Part 3 of Season 11.

“I think with the walkers, in some way it is a throwback to some of the walkers we saw back in the very, very first season of The Walking Dead, but not everybody ever encountered those walkers,” she explained.

She noted that they were considered a “regional” variant. And the people involved had to adjust whenever there were changes to the rules. They eventually realize that the methods they used before to survive don’t work the same way anymore.

Kang pointed out that the survivors need to be smart and ready to adjust, and this will be one of the main focuses when the show returns for its final installment.

Introducing these new “smart zombies” as the show comes to an end may seem odd at first. There are only eight episodes left before the curtains close on the original series.

However, there will be several spinoffs after The Walking Dead ends. Throwing these smart zombies in the mix would make these upcoming projects much more exciting.

These multiple spinoffs feature Rick and Michonne, Daryl, and Maggie and Negan.

The Walking Dead – Scott Gimple’s Take On The Smart Zombies

As for Scott Gimple, who’s also an executive producer of the show, he said that the zombies aren’t exactly what you call “smart.” He also talked about canceling the Rick Grimes spinoff and going with the six-episode television series instead.

“We’re doing the show for AMC+, six episodes, an epic love story, that’s about it,” he said.

The Rick Grimes movie spinoff was the talk of the town when Andrew Lincoln, who plays Rick, exited the show. The movie, which was eventually scrapped, took a long time to be developed because they had to make sure that the scope of the film matched the demands of the audience.