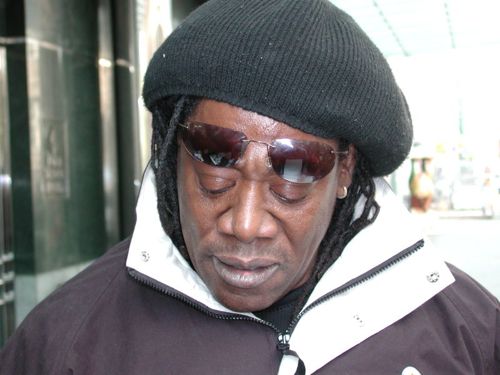 Super star saxophonist Clarence Clemons has passed away at the age of 69 today.  He was suffering from complications of a stoke that happened last week.

He was known as the Big Man, and was the most famous member of Bruce Springsteen’s E Street Band. His stand out work could be heard on songs like “Born To Run,” “Thunder Road,” “Tenth Avenue Freeze-Out,” and “Dancing In The Dark” … along with countless others.