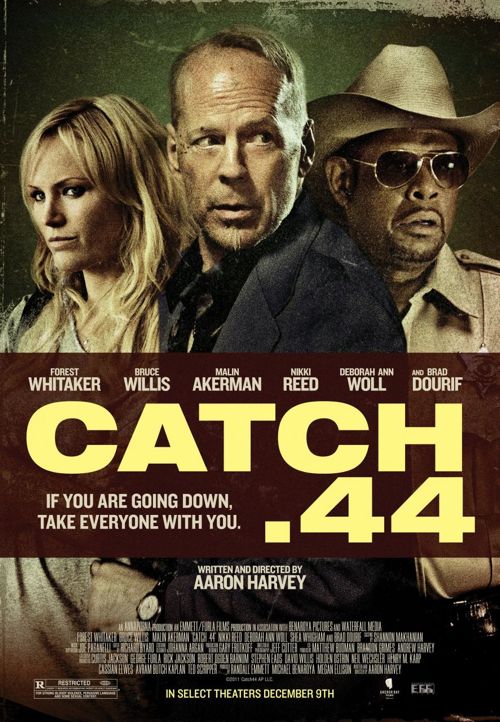 It’s a drug and magnum loaded cat and mouse game.  You won’t want to miss it.  And it’s having a limited theatrical release Dec. 9th, then straight to DVD and Blu-ray on December 20th.