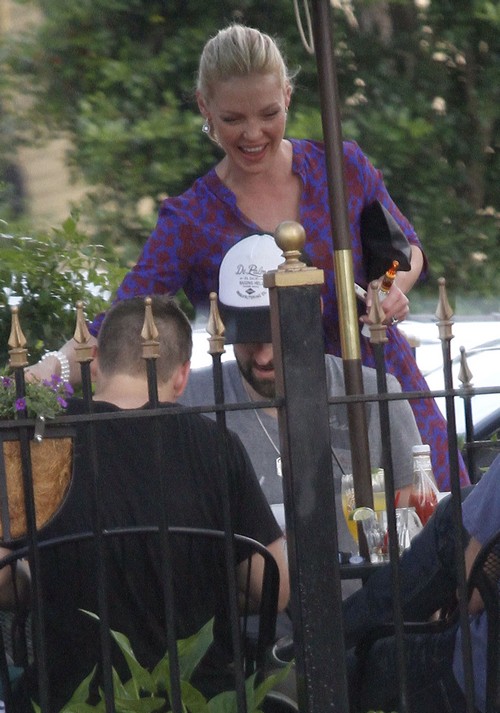 Star Magazine just released a report about how Katherine Heigl was thinking of returning to television because of her faltering movie career. I could have told you that without the help of ‘sources’.

According to the report, Katherine’s having difficulty keeping her lifestyle with no major income coming in from television shows or movies. Her movies have steadily been taking over the last few years, and it’s clear that she needs a net to fall back on.

A source tells Star, “Since her husband Josh is a struggling musician, he hasn’t brought in much money over the past few years. So she’s stuck holding down the fort. No one wants to deal with her drama. She is very anxious about her financial future since her last few films have flopped.” Apparently, she’s taking anything and everything she can get, including commercial gigs.

Well, I think she’s realizing what a huge mistake it was to leave Grey’s Anatomy. Do you think she’ll end up booking another TV show, or will she continue attempting to make her movie career take off? It’s certainly possible, but she will have to pick way better roles than she’s been doing lately.

Katherine Heigl Was Bullied For Being Flat Chested

Katherine Heigl Fights Back Against Haters – Calls Herself A ‘Strong…