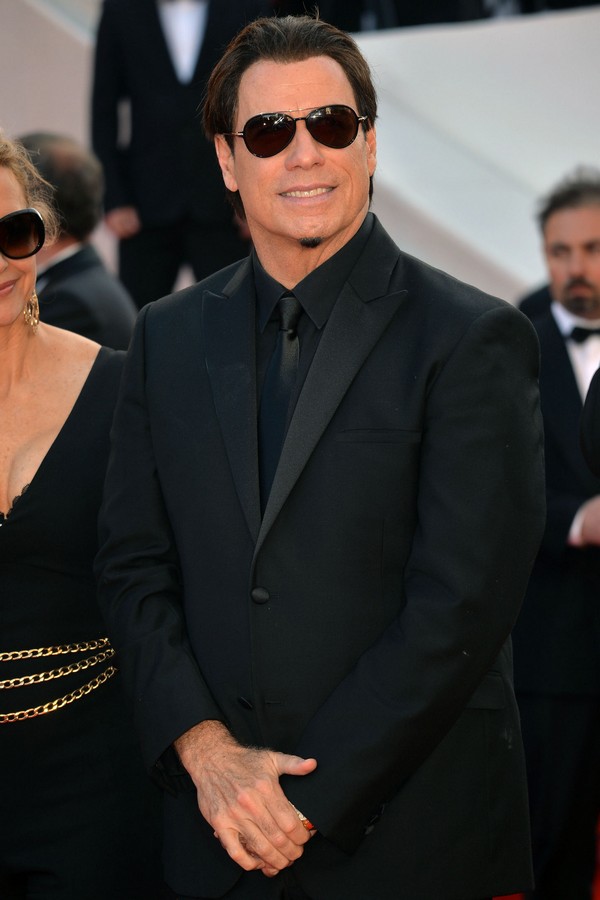 Seeing John Travolta make headlines for allegedly propositioning male workers has become a pretty normal thing in recent years. Generally if several people are telling the same story while never having met, well there is usually something to it. John has been lucky enough to systematically silence various men by either threats or a nice payday but it seems like one guy has slipped through a major crack.Douglas Gotterba worked as John’s private pilot for 7 years back in the 80’s and he has alleged that the two carried on a steamy relationship for most of that time. Gotterba has wanted to pen a tell-all book and found himself dragged in to court by John who was attempting to block it. According to the Aug. 11th print edition of Star Magazine John insisted that Gotterba had signed a confidentiality agreement which should silence him. Unfortunately the judge assigned to the case disagreed, clearing the way for Gotterba to tell his version of his story about life with John.

Gotterba has already claimed that while he and John traveled the world, spending nights together in lavish locations, John often had a woman with them to act as his beard. Gotterba has some insight into why John has chosen to stay married and closeted rather than living an honest life and now it looks like we’re going to hear all about it. Do you believe all of the rumors about John’s private life and if so, why do you think that his wife, Kelly Preston  has stayed with him for over 20 years? Tell us your thoughts in the comments below!