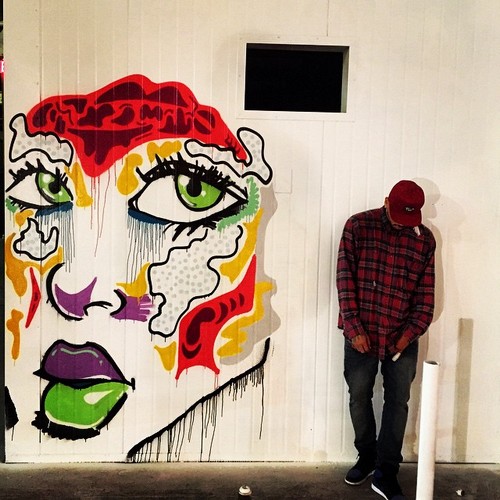 Chris Brown is apologizing for saying harsh things to his ex-girlfriend Karrueche Tran – after he called her out for cheating on him with Drake. During his incarceration, the R&B singer claimed that Karrueche didn’t visit him that much because she was in Toronto having threesomes with Drake. Since, she has said on Instagram that he has mistreated her and that she was the one who broke things off with him.

Being young and dumb is one of my strong suits and emotional at best. I love hard and react impulsively when I’m hurt at times. I don’t think social media is a place to air out or hash out personal problems and a nigga feel hella WACK for doing it. So I AM APOLOGIZING I live in a glass house and the same sh*t that makes me great also is my curse.

Everybody know I love that girl. I don’t care how my image my look to the public because I’m still gonna be the best at what I do. I just want baby girl to know I apologize!

Will she end up going back to him? Or are they really over for good? It seems that there is something about this nitwit that keeps the ladies coming back – despite his abusive nature. What could it be? Anyone wanna take a guess?