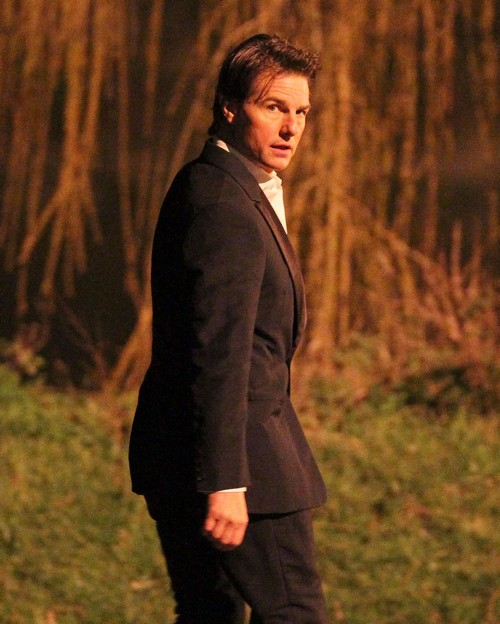 When Tom Cruise was still married to Nicole Kidman, apparently he had her phones tapped so that he could spy on her.

In the new documentary Going Clear: Scientology and the Prison of Belief, it was revealed that Tom had suggested to have her phones tapped. The Church was against their marriage because Nicole was a wildcard, but they worked hard to get rid of Nicole so that Tom would be more dedicated to their cause.

How nuts is it that Tom had some church officials tapping his wife’s phones to see what she was up to? Others have suggested that Tom also brainwashed their adopted children against their mother.

It’s all craziness, isn’t it?