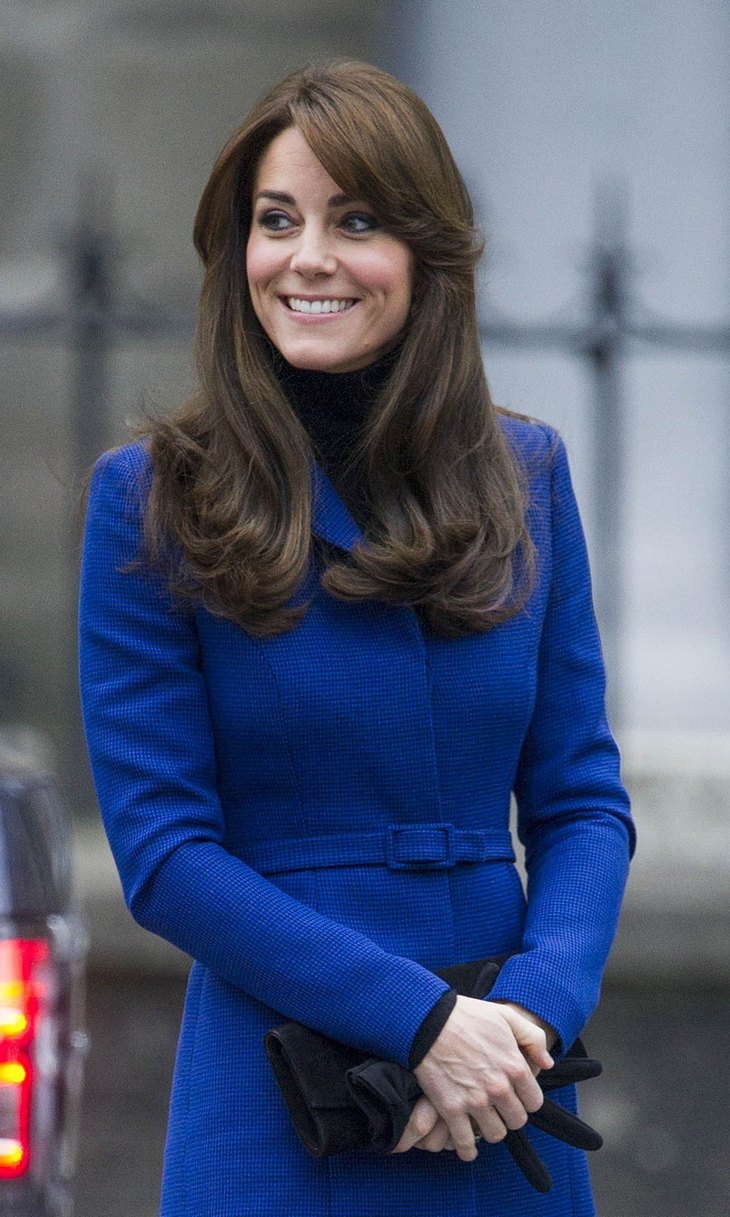 Is Kate Middleton pregnant…again? Prince William and the Duchess of Cambridge’s daughter Princess Charlotte is not even six months old, but according to this week’s cover of Life & Style Magazine – Kate is reportedly pregnant, again, with baby number three! The cover goes on to tease, “Just five months after welcoming Charlotte, Kate learns she is pregnant again. All the details: the morning sickness, the bizarre food cravings, and who she told first.”

Kate Middleton and Prince William have both hinted at wanting to have a big family – but one would have thought that after two horrendous pregnancies, and bouts with crippling morning sickness, the Duchess Of Cambridge would want to take a few months off. She already has done her duty and provided the Royal Family with not one, but two heirs. No one would be upset if Kate wanted to test the waters and make sure that she could handle two babies before she got pregnant with a third.

There is a very real possibility that Kate Middleton and Prince William will have another child, but it’s hard to believe that they are doing so already. Basically, every week a new tabloid is going to claim that Kate is pregnant until it finally sticks. We’re not guying it just yet though. What do you guys think, could Kate Middleton already be pregnant again? If she is, will she and Prince William be able to handle three toddlers at once? Share your thoughts in the comment section below!