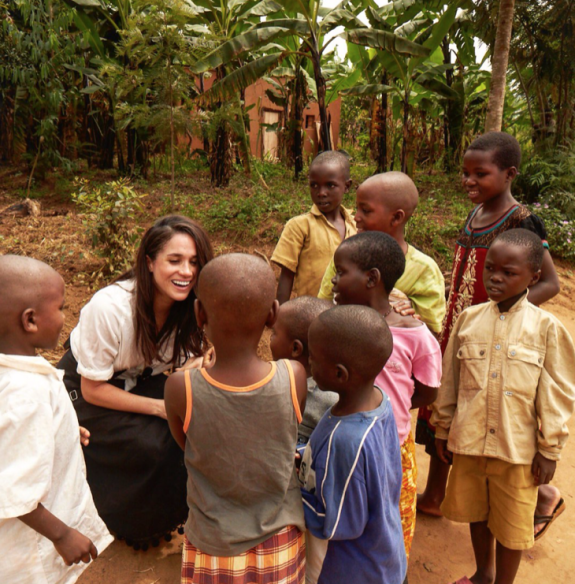 The internet has been buzzing for months that Prince Harry was dating Suits’ star Meghan Markle. Royal fans thought this was just another case of idle speculation by the gossip rags that is until Kensington Palace confirmed that the two are indeed dating.

It seems Prince Harry was worried about Meghan and the abuse she was taking and had Kensington Palace tweet the following message:

Kensington Palace has issued a statement this morning about the harassment currently being experienced by Meghan Markle and her family. pic.twitter.com/EuFZ4fmUIj

Mom’s worldwide are crying now that Prince Harry is officially off the market.  So who is Meghan Markle? Well according to her twitter description she is an actor, activist, lady,  foodie, and traveler of this beautiful world.  She is also the founder of http://www.TheTig.com

Additionally, Meghan is an actress best known for playing Rachel Zane the fiance of Mike Ross on the popular USA Network drama Suits.  She is also the Global Ambassador for World Vision Canada and an advocated for gender equality.

Meghan was married to  Trevor Engelson and the two divorced two years later.

So what do you think Hollywood Hiccups about the Prince of the market? Do you think Harry and Meghan will be walking down the altar anytime soon?  Hit the comments and let us know your thoughts!