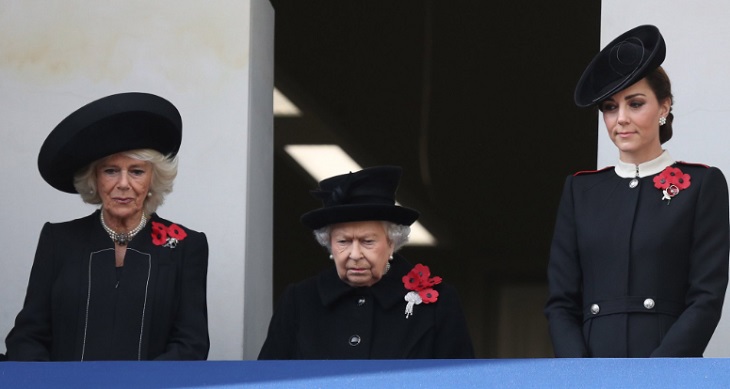 The whole Middleton family is looking forward to having Kate and her family over for the Holidays. William and Kate have not spent Christmas with her family since 2016.

Prince Harry and Meghan Markle will spend Christmas with Queen Elizabeth and Phillip in Norfolk. Prince William and Kate’s decision to skip the royal Christmas with the Queen added to the speculation that there’s trouble between the brothers and wives.

Allegedly, Kate and Meghan are not very close. Apparently, they are trying to stay friendly for the media, but behind closed doors, they are not on speaking terms. One royal insider claimed that it comes down to their very different approach on how they run their staff.

Some reports have even claimed that Kate and Meghan’s difficult relationship is what led Harry and Markle’s decision to move to the Frogmore Cottage on the Windsor Estate. Of course, there is little truth to that notion, as the happy couple is moving to the cottage because it is more suitable to raise a family. They will completely remodel the home to make it their own.

The Palace released a statement about Kate and Meghan’s alleged feud. They never comment on any media story, but they felt the need to clear up the rumor. According to Kensington Palace, the feud between the women “never happened” and “they are fond of each other.”