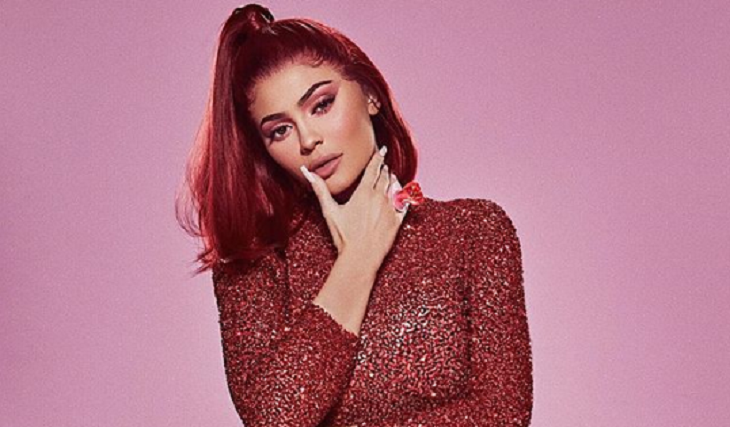 Do you choose to stand by your sister or your best friend? That’s something Kylie Jenner can’t help but think about this week as she is in the middle of one of the biggest family scandals the Kardashian family has seen in recent years.

It was just reported that Khloe Kardashian’s boyfriend of two years Tristan Thompson has been cheating on her with none other than Kylie’s best friend, Jordyn Woods.

And while there is no doubt that Jordyn has now been “ex-communicated” from the Kardashian family so to speak, sources say that Kylie is having a hard time letting go of her best friend of one decade.

Jordyn Is Important To Kylie

That’s because she always considered Jordyn to be her one true friend in her life. As a matter of fact, Kylie doesn’t have many people in her inner circle that she can trust, despite the fact that she is surrounded by so many staff members, colleagues, associates and so on.

“Jordyn is basically a third parent to Stormi,” a confidante told E! News back in 2018, “and was her biggest supporter for all of Kylie’s major life moments.”

According to E! Online, one insider says that Kylie’s life has been literally turned upside down. Her sister Khloe Kardashian, of course, is also nursing the pain and heartache from her very embarrassing break up with Tristan.

For now, sources say that Kylie is moving forward. She even heavily discounted a lip kit that she named after her former best friend in her Kylie Cosmetics line. At $27, the Jordy Velvet Lip Kit sold out almost immediately.

In the meantime, drop us a line with your thoughts in our comments section below. And as always, come back to Hollywood Hiccups for all the latest news and updates on the Kardashians and all of your favorite reality television stars right here!