Sylvester Stallone Returns In Rambo: Last Blood – What You Need To Know 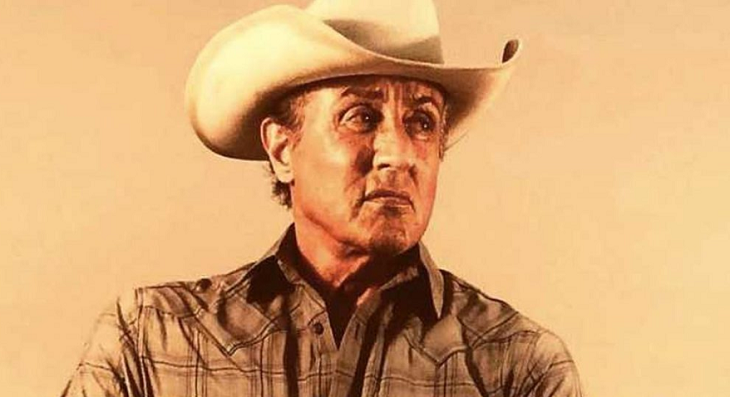 We’ve got good news for Sylvester Stallone fans who miss seeing the Hollywood star on the big screen. He will be coming back soon as one of his iconic characters! That’s right: the legendary actor is set to reprise his role as Rambo and we’ve got all of the details for you right here.

According to multiple reports, this past week Lionsgate studio released the first trailer for the fifth and final installment of the Rambo series, Rambo: Last Blood and it has fans already very excited for the action hero’s return to the big screen.

New footage from the teaser trailer promises that the film will contain plenty of Stallone employing explosions, his massive knife and his bow and arrows to take down a wide variety of enemies.

“The time has come to face my past,” Rambo declares in the, “Old Town Road” tuned trailer. He goes on to say, “If it comes looking for me, they will welcome death…and there’s nothing they can do to stop it.

“I’ve watched people I’ve loved die. Some fast with a bullet. Some, not enough to bury. All these years I’ve kept my secrets. But the time has come to face my past.”

Here’s an interesting tidbit: Stallone, who was 36 when the first film premiered, will be 73 when “Last Blood” hits theaters. And from what we can tell, he is looking better and stronger than ever before. No, age doesn’t stop this man from doing what he does best!

As many fans can recall, the four Rambo films have grossed a combined $728 million in worldwide box office, led by “Rambo: First Blood Part II” with $300 million.

"I've lived in a world of death. I've watched people I've loved die. Some fast with a bullet, some not enough left to bury. All these years I've kept my secrets, but the time has come to face my past." #RamboLastBlood

The film is directed by Adrian Grunberg. Along with Stallone, it also stars Paz Vega, Sergio Peris-Mencheta, Adrianna Barraza and Yvette Monreal and is expected to hit theaters on September 20th. The screenplay is written by Sylvester Stallone and Matthew Cirulnick.

Mark your calendars because we will be doing the same. We can’t wait to see this film!