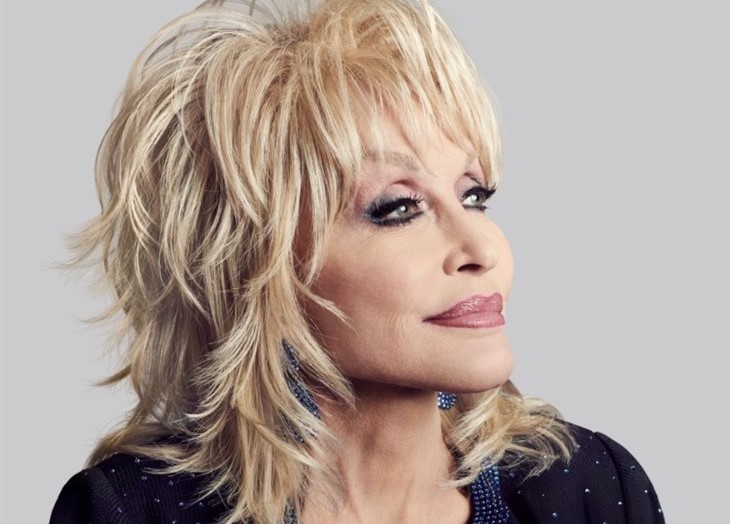 Dolly Parton spoilers reveal that the talented country singer is a humanitarian whose giving knows no limits. Far more than a country singer and actress, the blond power player has established a children’s library that has given out more than a million free books, and she created Dollywood, a family-friendly theme park.

Now she’s being credited for helping bring about a potentially lifesaving coronavirus vaccine to the world. On Tuesday it was revealed that Parton gave a $1 million donation to Vanderbilt University for coronavirus research. That partially funded Moderna’s experimental coronavirus vaccine, which is almost 95% effective at preventing the illness.

Several groups are credited as funding sources for the Moderna vaccine including, “the Dolly Parton COVID-19 Research Fund.” To date, the research effort has received nearly $1 billion in federal funding.

One of the doctors associated with the project, Naji Abumrad, said, “Her work made it possible to expedite the science behind the testing. Without a doubt in my mind, her funding made the research toward the vaccine go 10 times faster than it would be without it.”

Mark Denison is leading a research team at Vanderbilt and said of Parton’s contribution, “Her money helped us develop the test that we used to first show that the Moderna vaccine was giving people a good immune response that might protect them.”

Dolly Parton Is A Talented Singer, Songwriter, And Humanitarian

Abumrad is a friend of Parton’s and she made her generous donation in honor of him who she called, “My longtime friend.”

“Honestly, I never had to ask for her support for the research,” he said, calling Parton, “the kindest and most philanthropic human being” he’s ever known. “She’s the one who suggested it.”

On Tuesday Parton spoke to NBC’s “Today” show and displayed her usual humble understatement in talking about her contribution.

“I’m just happy that anything I do can help somebody else,” she said, “and when I donated the money to the covid fund, I just wanted it to do good. Evidently, it is. Let’s just hope we find a cure real soon.”

She also expressed her gratitude to those working to find a successful vaccine for the virus that has so far killed nearly a quarter of a million people in the United States.

Be sure to catch up on everything happening with Dolly Parton. Come back here often for Dolly Parton news and updates.