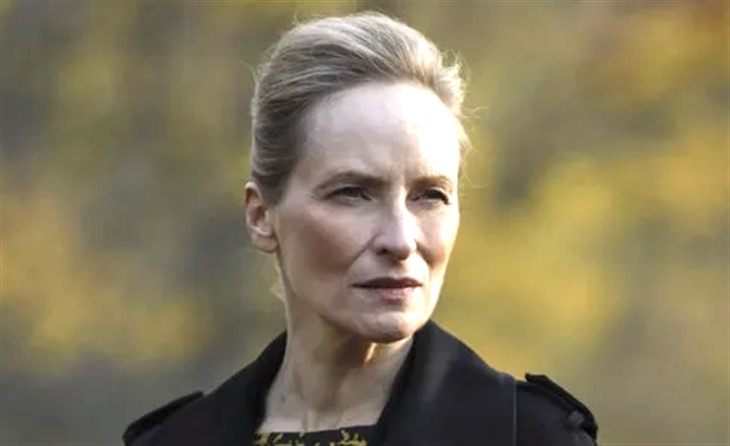 The Walking Dead spoilers and updates tease Laila Robins has been cast to play the role of Pamela Milton, the neurotic governor of the Commonwealth. The show confirmed Robin’s addition to the show after the release of the official trailer of the show’s upcoming season 11, which premiered during the virtual San Diego Comic-Con@Home.

Robins is known for her role as former CIA Deputy Director Grace Mallory in the hit show, The Boys. Now, she’ll be the governor of the Commonwealth community. She’ll run it using a class system, wherein the residents’ standards of living are based on their value to the community. Pamela and her community may be among the major players in the show’s final season.

Aside from Milton, Josh Hamilton of Ray Donovan and 13 Reasons Why has been cast to play Lance Hornsby, Commonwealth’s deputy governor. Ritchie Coster of Shades of Blue, Margot Bingham of New Amsterdam, and Michael James Shaw of Limitless are some of the new faces that fans will see in the three-part final season of The Walking Dead.

Showrunner Angela Kang hinted that there will be a lot of new characters in the coming season.

“We also have some other characters of note that — without saying who they’re playing — we’ve got the amazing Margot Bingham and the also amazing Ritchie Coster,” she teased during virtual San Diego Comic-Con. 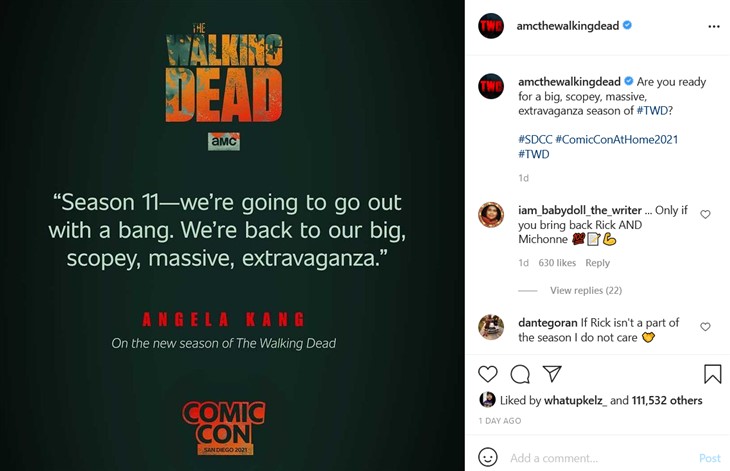 The official trailer hints that fans will be introduced to the Commonwealth. Maggie Rhee (Lauren Cohan) and Negan Smith (Jeffrey Dean Morgan) may go head to head. Maggie points a gun at Negan and tells him that “the woman who left is not the one standing here now.”

There’s a lot of drama between Daryl Dixon (Norman Reedus) and Carol Peletier (Melissa McBride) while the Reapers group make their entrance wearing scary masks. Kang describes the Reapers as “brutal” and “incredibly skilled.” They’re prepared to face the apocalypse and their members are “the pinnacle of human killers.”

It was previously announced that The Walking Dead Season 11 would air on August 22. The final season will be divided into three parts with eight episodes each. The second and third parts are expected to air in 2022.