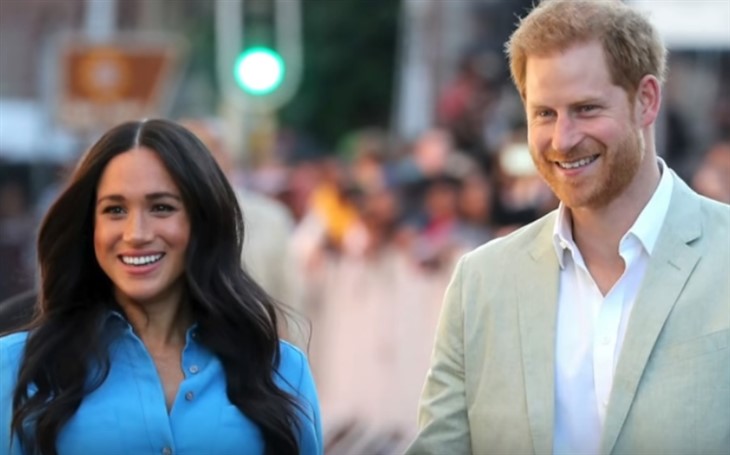 Scobie, who co-wrote Finding Freedom: Prince Harry and Meghan and the Making of a Modern Royal Family with fellow longtime royal reporter Carolyn Durand, has revealed that the Sussexes that though they had the next chapter of their lives mapped out, the plans weren’t “actually what was best” for them.

He said that taking the initial steps away from their royal roles was hard and that couple initially wanted a “one foot in, one foot out” approach that allowed for both royal duty and private work – an idea that was vetoed by the monarch Queen Elizabeth.

The royal couple attempted to compromise but couldn’t find a way to do so.

He added, “They tried to find a way to compromise. But would that have enabled them to have that level of happiness and security that they have today? Probably not. Those ties to the institution [of the monarchy] would have still been strong and there would have constantly been issues about financial endeavors and the business decisions they made.”

Now living in California with their children Archie and Lili, the Sussexes are focusing on several multimillion-dollar deals

The couple who stepped away from the demands of royal life are enjoying their time together as a family of four, having also secured multimillion-dollar streaming, speaking and publishing deals, stepping into what Scobie called “their thrive chapter.”

Finding Freedom, which was first published last summer and is now being released in paperback on August 31, with the updated edition featuring a new epilogue.