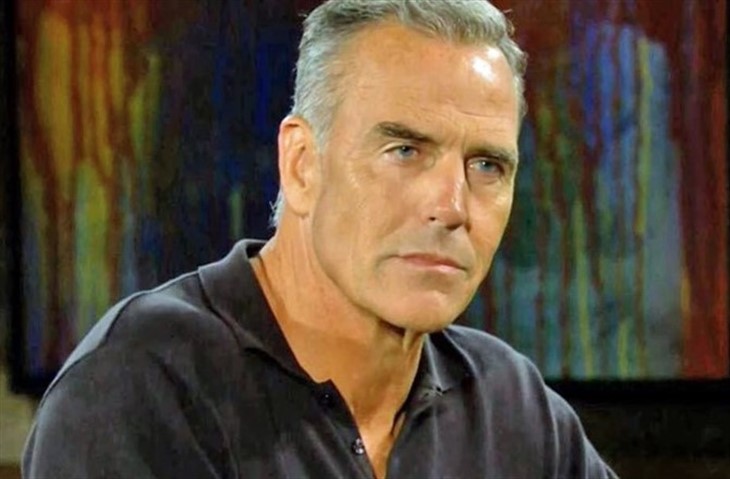 The Young and The Restless (Y&R) spoilers and updates reveal Victoria’s ex will not stop digging into her fiancee’s past so Ashland could decide to eliminate him. Whatever he is hiding must be explosive if he is willing to take the life of the father of Vicki’s children.

The Young And The Restless Spoilers -The Monster Returns

Phyllis Summers (Michelle Stafford) recently said something very telling. She pointed out that whatever secret Ashland’ Locke (Richard Burgi) is hiding would have to be horrible for Victoria Newman to turn against him. This seems to be true based on his telling Billy Abbott(Jason Thompson) he does not want him for an enemy. It looks like the Lockeness monster has returned in full force.

Spoilers tease that Ashland is so desperate to hide his past that he could put out a hit on Billy. Nick Newman (Joshua Morrow) has said that Locke’s refusal to divulge his birth name is a bad sign. He believes there is something so disturbing in Ashland’s past that he is determined to keep buried.

The Young And The Restless Spoilers – Jesse Gaines Holds Answers

Spoilers say a lawyer named Jesse Gaines (Jamison Jones is about to show up in Genoa City seeking 3 million dollars from Ashland to keep his early history a secret. If Billy connects with this man it will be game over for Locke. Spoiler alerts have already said that Victoria will end up alone with a broken heart so Y&R viewers know the truth will be revealed

The Young And The Restless Spoilers: Lily Concerned For Billy’s Safety – Ashland Ready To Strikehttps://t.co/wDGq6qjLFJ

One way or another Billy is going to pay a steep price for his snooping. He or someone close to him could be seriously hurt if Ashland does order a hit. Victoria will be angry at his role in exposing her fiancee and Billy could lose Lily over his constant fixation on his former wife.