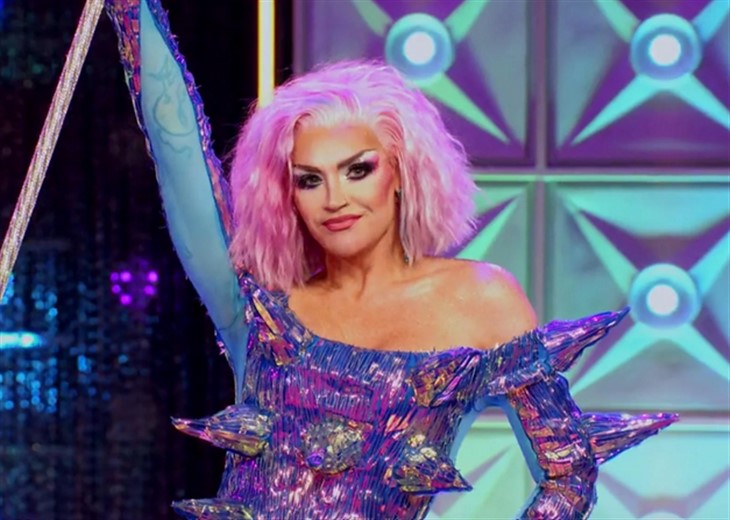 RuPaul’s Drag Race spoilers show  yet another spinoff with Drag Race Italia officially in the making.

The new spinoff was announced back in July and now, two months later, they’ve announced the show’s host – Priscilla.

RuPaul’s Drag Race – The Man Behind The Queen

According to Digital Spy, Italian drag entertainer, Mariano Gallo, who goes by the stage name Priscilla will be filling RuPaul’s spot at the head of the judging panel for this Italian version of Drag Race.

As Italian fans wait patiently for the new spinoff series, Drag Race Italia, the rest of us prepare for Season 3 of Drag Race UK, premiering on Thursday, September 23, just a few months after the previous season wrapped in March of this year. 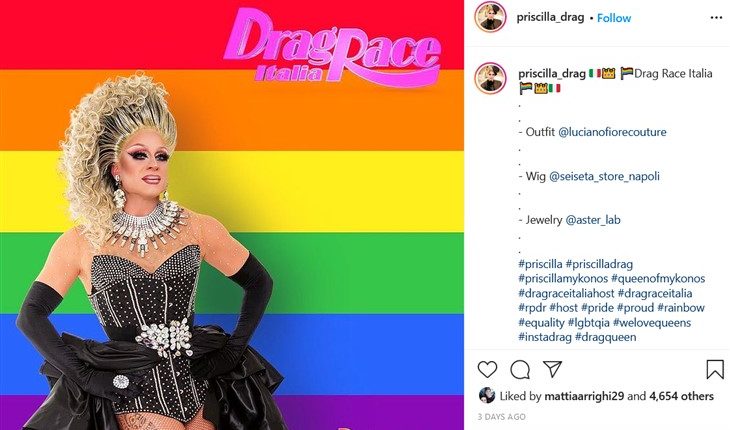 Among those vying for the top spot in the new season are Veronica Green, who tested positive for COVID earlier this year, and the first cisgender woman to compete on the show, Victoria Scone.

Fans will recall that, in March, Lawrence Cheney was crowned at the winner for the second season of Drag Race UK.

The new queen will forever be known as the first Scottish as well as the first plus-size winner of a Drag Race season hosted by RuPaul.

Queen Rania of Jordan – 7 Things You Need to Know About Her https://t.co/fGEQwFGxgK #News #QueenRaniaofJordan pic.twitter.com/4bRGi5Vsib

RuPaul’s Drag Race is an extremely popular series that has, itself spanned 13 seasons and has spun off numerous other versions of the show.

Fans of the show might recall that, with the release of his single Supermodel (You Better Work) RuPaul became the world’s most famous drag queen and so, after a time, became the predecessor of all the Queen Champions that would follow. Keep checking Hollywood Hiccups for more RuPaul spoilers, news, and updates.