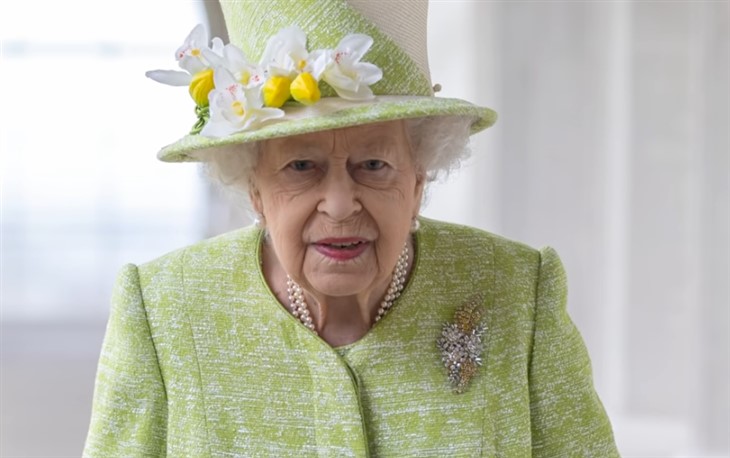 Prince Harry’s upcoming memoir, said to be one of three memoirs set to be released by the 37-year-old, will be dropping later this year. Alongside the currently unnamed memoir, new chapters will be added to The Royal Family book by the Queen’s royal dresser, Angela Kelly.

Guess Which One Got The Queen’s Hearty Blessings.

With the Queen’s approval, writer and royal dresser Angela Kelly will be revealing Her Majesty’s lockdown secrets in a new chapter of her 2019 picture book “The Other Side of the Coin”.

The new chapter will tell of HMS Bubble and Prince Philip’s death as seen from the eyes of a trusted Palace aide, who has been with the Queen for 28 years. Per the book’s publisher HarperCollins, it will be released next month before the Queen’s Platinum Jubilee celebrations officially kick off.

They said: “The Queen personally gave Angela her blessing to share their unparalleled bond with the world and Angela is the first serving member of the Royal Household to be given this extraordinary permission.”

It will cover lockdown when the Queen was reportedly protected by her ring-of-steel, dubbed HMS Bubble. It will also include details of how Angela dresses the Queen’s hair and some behind-the-scenes details about Prince Philip’s scaled-back funeral.

On the other hand, Harry’s memoir, announced a mid-last year, is yet to have an official release date. As of yet, not much is known of the royal’s biography, including its name and synopsis. However, Harry is promising that the book will be a complete and honest account of his life so far, from his young days as a royal to a grown and married man with two children.

Experts are saying that the Queen’s approval of her trusted aide’s work and silence on Harry’s means that the soon-to-be 96-year-old Monarch is not interested in her grandson’s work.