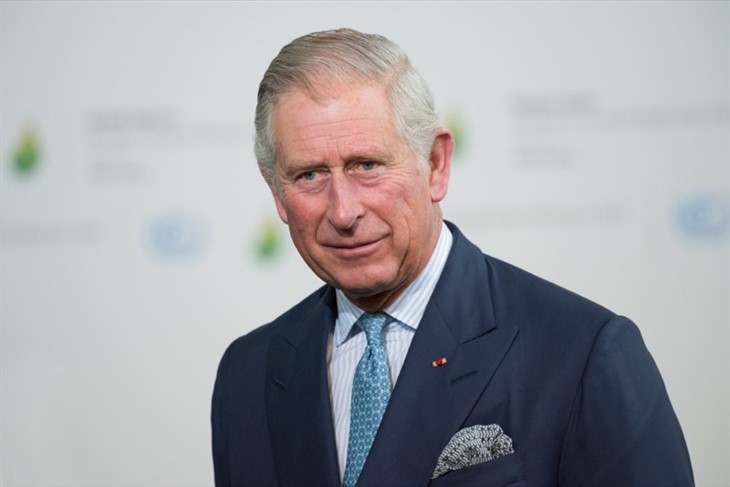 Prince Charles used his Easter Sunday speech to encourage people to be kinder to others, especially “wearied” refugees who are forced to flee from their homes. He also commended British people for their kindness in opening their doors to these displaced people.

On Sunday, April 17, Prince Charles gave a speech on how kindness even in the face of suffering defines the Easter holidays. He also paid a sweet tribute to his father Prince Philip, who passed away last year on April 19 at the age of 99.

He began his message by sharing how he represented his mother on Maundy Thursday service for the first time ever. “This year I had the enormous privilege of representing Her Majesty the Queen at the Service for Maundy Thursday, when Christians remember that humility and sacrifice are at the heart of our faith.

“At that service, which he attended with my mother so many times over the years, my father, The Duke of Edinburgh, always used to read the Gospel which tells how on the night of the Last Supper, Jesus knelt before his disciples and washed their travel-weary feet.

“Our Lord told them that he was doing this to give them an example of how to look after and to serve one another. It is a message they never forgot, and it is as challenging today as it was then.”

Continuing on, he talked about what’s currently happening in the world and why it’s important for people to show kindness and compassion towards one another. “Today, millions of people find themselves displaced, wearied by their journey from troubled places, wounded by the past, fearful of the future – and in need of a welcome, of rest, and of kindness.”

“Over the past years, I have found myself heartbroken at the sufferings of the innocent victims of conflict, or persecution, some of whom I have met and who have told me stories of unutterable tragedy as they have been forced to flee their country and seek shelter far from home.”

However, he shared that he finds his hope in humanity’s goodness through people who willingly open their doors to strangers to house them and others who donated resources to displaced people who are facing “soul-destroying sorrow and hardship.”

He ended his message by instructing people on the true meaning behind the Easter holidays: “This Easter, as always, we are reminded of Our Lord’s timeless example of goodness in the face of suffering, of courage in the face of fear, of faith in the face of despair. His light triumphed in that dark time. I pray with all my heart that his inspiring example might help us all dispel the darkness of the world…”