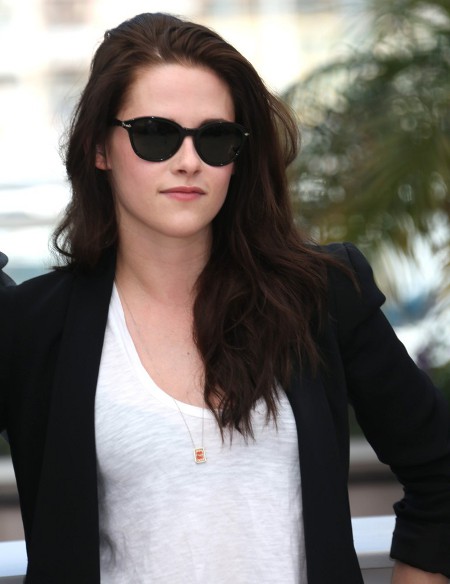 Twilight star Kristen Stewart has cheated on one of Hollywood’s most popular actors, Robert Pattinson, and now, after being caught, she’s decided to hang up her shower towel. Maybe for good. That’s right . . . Kristen Stewart is starting to literally stink. Kristen Stewart was caught publicly making out with Snow White and the Huntsman director Rupert Sanders a couple of weeks ago, and now she’s so depressed she can’t even find the will to run some body wash over her body.

According to Daily Mail UK, Kristen is just too heartbroken to do anything other that sulk around and feel sorry for herself:

“Kristen is acting like a heartbroken teenager. She is crying her eyes out non-stop and does not want to communicate with anyone.  According to insiders, Kristin is terrified that she has lost Rob forever, and that there is no going back for the pair, following her affair with the Snow White And The Huntsman director.”

We’re sure she’s beyond humiliated, but that’s still no excuse to stop showering. You have a lot of scum to wash off that back of yours, darlin’. Better get scrubbing. What do you all make of Kristen’s new aroma?