Katherine Heigl Fights Back Against Haters – Calls Herself A ‘Strong Woman’ 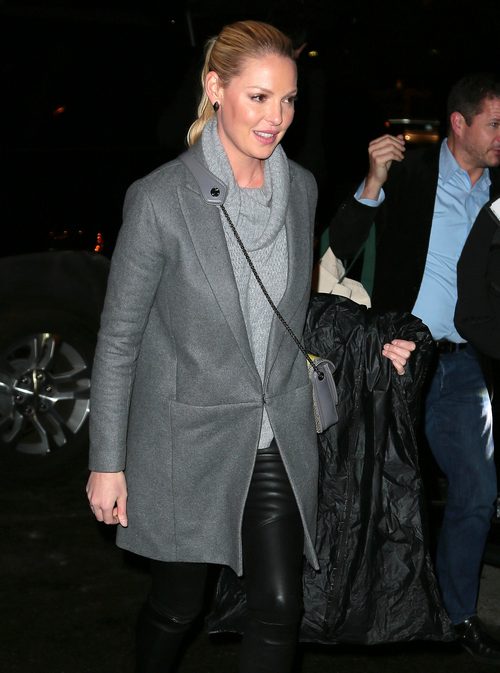 You know how there are some people will continue remaining delusional about their status in Hollywood? Well, one such person is clearly Katherine Heigl. Her reputation in Hollywood has been in the gutters for the past few years, ever since rumors of her diva behavior started spreading. It all began with her remarks about Grey’s Anatomy, where she publicly announced that the writing wasn’t up to par and then made a big fuss about being released from her contract.

Sure, she had a brief and successful stint in movies, but in the end, her comments and behavior came back to bite her in the ass.

The word started spreading about how Katherine Heigl was difficult to work with, and how writers and producers didn’t want to keep her at the top of their list anymore. Obviously, that soon landed her on the unofficial Hollywood blacklist, where it took her several years to recover from the ignominy of the humiliation.

However, Katherine Heigl has been promoting her latest TV show, State of Affairs, and in an interview on The Meredith Vieira Show, she claims that she doesn’t think she’s a diva. Right. She stated, “I’ve heard that… and I’m not. And you know what, I’ve been saying I don’t think I am, but I’m just going to be really honest right now: I’m not. I am a strong woman, and I’m not going to apologize for that….”

Again, it’s like Katherine Heigl has forgotten that everybody in the industry hates her. Sure, her diva-ness and her rude remarks about Grey’s Anatomy were all part of her ‘strong woman’ persona, right? Ridiculous.