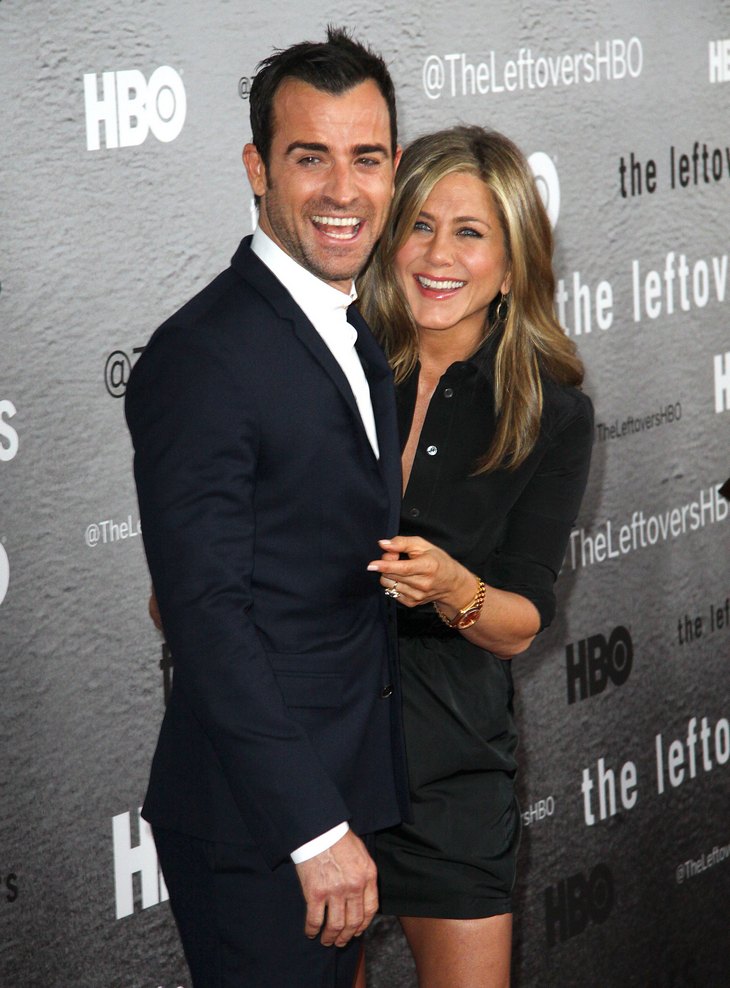 Justin Theroux’s TV show ‘The Leftovers’ has met its end. Today news broke that Season 4 of the critically acclaimed show would be the final season and TPTB were wrapping it up. ‘The Leftovers’ had a dedicated fan base – it just wasn’t big enough to keep the show’s ratings on the up and up. But, technically HBO didn’t cancel ‘The Leftovers’ – the producers and showrunner opted to end the show on their own terms so they didn’t get hit with an official cancellation.

An official statement (Via E! Online) was released from the crew at ‘The Leftovers’ confirming that the show would be ending: “On behalf of our incredible crew and superb cast, we are all tremendously grateful that HBO is giving us an opportunity to conclude the show on our own terms…an opportunity like this one rarely comes along, and we have every intention of living up to it. One more thing. We are blessed by the unwavering support of our fans and the incredibly powerful voice of the critical community. We feel absolutely privileged to heat up one last helping of leftovers.”

Justin Theroux is most likely devastated by his beloved ‘Leftovers’ turning out to be a huge flop, but we’re pretty sure Jennifer Aniston is secretly celebrating right now. Jen and Justin were reportedly having issues since their secret wedding this year because she was tired of him spending all of his time in Austin, Texas for filming. Now, Jen can have Justin all to herself at home in Beverly Hills!

Are your surprised that ‘The Leftovers’ is sorta cancelled? Were you a fan of the show on HBO? Let us know what you think in the comments below!