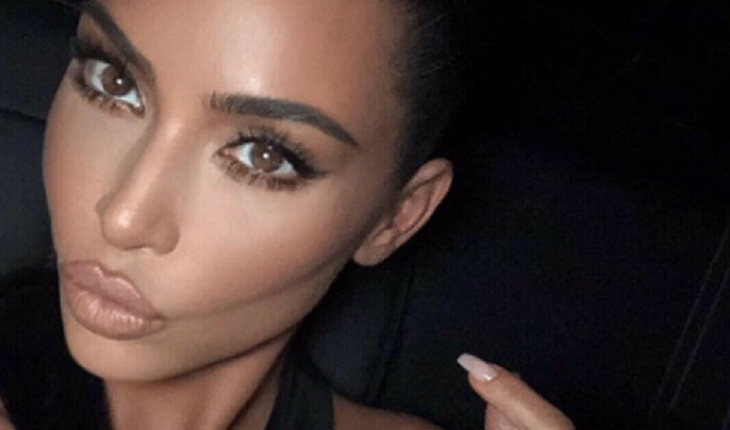 Kim Kardashian has once again revealed the ugly truth about psoriasis in a very candid selfie that she shared with her fans. The Keeping Up With The Kardashians star has long talked about her battle with the skin condition, which is described as a skin disease that is marked by red, itchy scaly patches.

Just this past week Kim shared a make-up free selfie of herself on social media. She shared a photo on her Instagram stories showing several red patches all of her face. She added the caption, “morning psoriasis.” The photo appears to have been taken while the mother-of-three was still in bed.

This isn’t the first time that Kim Kardashian has been open with her fans about the condition, which she has suffered from for years now. Kim also documented another flare up she had, which included her under-eye region, cheek, forehead, and chin. She also reached out to her fans for advice on how to treat her ongoing flare-ups.

Unfortunately for Kim Kardashian and those who suffer from Psoriasis, there is no known cure. The condition causes cells to build upon the surface of the skin. The extra skin cells form scales and red patches can sometimes be itchy and painful.

So far Kim herself hasn’t made any additional comments about her psoriasis or what she plans on doing in the future. Either way, a lot of her fans have expressed their gratitude with Kim for being so open and honest about her condition. Tell us, do you or do you know anyone that has psoriasis? Share your thoughts and comments with us below.