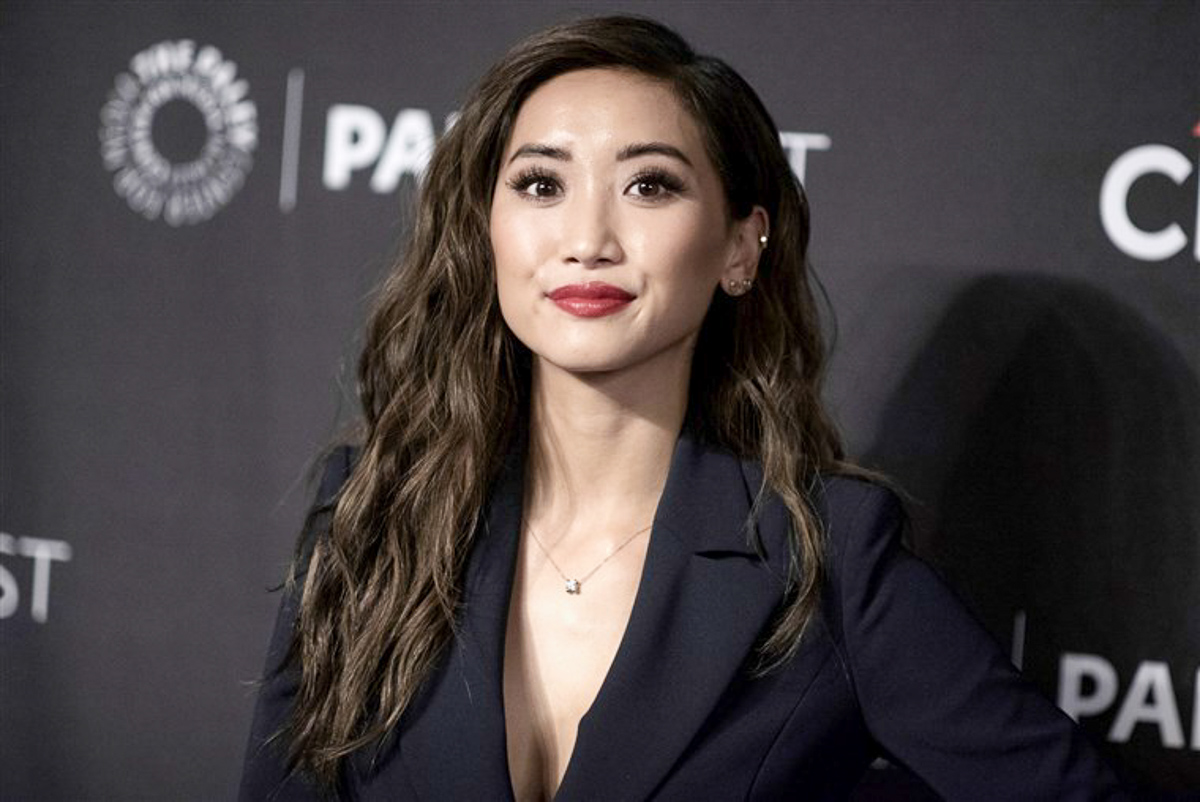 Actress Brenda Song revealed about what it was like to grow up on the Disney Channel. She’s best known for her role as London Tipton on the Suite Life of Zack and Cody. But these days, Song stars on Hulu’s Dollface in which she plays a 20-something who works as a publicist and has a knack for telling others what they’re going to do rather than asking them what they want to do. In her candid interview with Teen Vogue, Song said she didn’t realize how that series was so ahead of its time. “I don’t think people realize how ahead of the curve Disney Channel was,” Song admitted. “They were colorblind casting way before anybody else.

They were giving me TV movies since I was 15 that people would never even think about. They were just telling stories and wanting kids to be able to see themselves on TV at a young age.” However, the actress is having a hard time getting such roles these days. Song admitted that being an Asian in Hollywood is not an easy feat. A casting director told her that she was “not Asian enough” for the film Crazy Rich Asians.

When the film came out in 2018, it created conversations surrounding Asian representation in Hollywood. According to USA Today, Disney Channel fans were reminded of London. There were even memes that dubbed her as the original “Crazy Rich Asian,” especially since she played an extremely wealthy woman on the series. But Song admits that she’s content with being “just a part of that conversation.”

She added that the conversation should’ve happened much sooner. The 31-year-old even revealed to Teen Vogue that she auditioned for a role in the 2018 romantic comedy. But she wasn’t “Asian enough” for the project. “A lot of people don’t know this, but I never got to read for ‘Crazy Rich Asians,’ ever.” That’s when she revealed that she immediately got turned down for the role and it “broke” her heart. “You’re going to fault me for having worked my whole life?” Song said. “I was like, ‘Where do I fit?’”

According to the Teen Vogue profile, Song took a break after that audition to travel. She returned to Los Angeles with a new perspective on things. Song admits that she’s “grateful” for her time on the Disney Channel. “I am grateful for every job that I’ve done,” Song added. “All I can do is continue to put good auditions out there, do the best that I can – that’s all I can ask for.” What are your thoughts on Brenda Song being rejected for Crazy Rich Asians? Sound off below in the comments section.