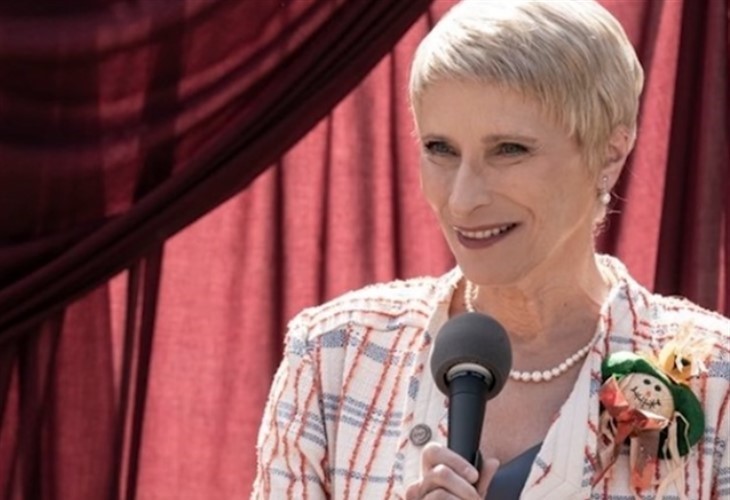 Fans may recall the actress from the top-rated series The Boys, and The Blacklist. The show confirmed that Robins was joining the cast as a series regular during the San Diego Comic-Con, when it premiered the season 11 official trailer. Aside from Robbins, the clip also showed series newcomer Josh Hamiton as Lance Hornsby, Commowealth’s Deputy Governor.

AMC recently dropped the first images of these new characters as part of its “11 Weeks of Reveals until Season 11” of the much anticipated last installment of The Walking Dead. 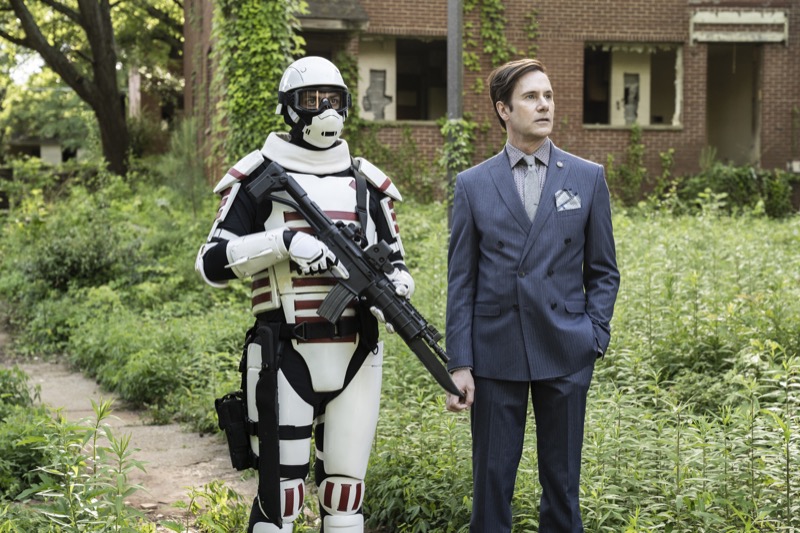 The Walking Dead Spoilers – Pamela Milton As The Commonwealth Governor

In the photos, Milton looks sweet and friendly. But if there’s one thing that fans have learned from the past seasons, it’s to never trust a governor. Hamilton can also be seen as his alter-ego, who’s being escorted by an armed soldier in what seems to be a casual stroll.

In the comic books, Milton and Hornsby are among the upper-class members of the Commonwealth. In season 10, Eugene (Josh McDermitt) made contact with a person named Stephanie, who seems to be a member of the Commonwealth society.

In the upcoming season, Eugene and his friends Ezekiel (Khary Payton), Yumiko (Eleanor Matsuura), and Princess (Paola Lazaro) will remain as prisoners of a group of armed soldiers led by Mercer (Michael James Shaw).

“Here’s this group, they show up, they’re wearing this white armor which is not super practical, but also they had to create these uniforms. It’s really cool in a comic when you’ve got this look, but it’s like, ‘What does it mean about this group that they’re part of?’,” she said.

She added that the group had the ability to make things and keep them clean. She also described them as ingenious because of their automatic weapons with a bayonet. The Commonwealth is an organized formidable group that fans need to watch out for in the coming season, which is scheduled to air on August 15 on AMC+ and August 22 on AMC. The final season will air in three eight-episode blocks and Part 2 and Part 3 of the final season are expected to be released in 2022