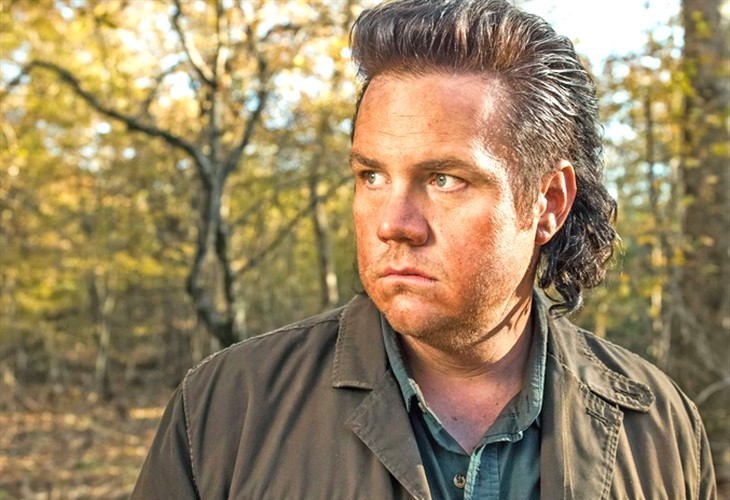 The Walking Dead spoilers and updates tease that Josh McDermitt dropped some hints about his character’s fate in the upcoming 11th season. He made the statements during an interview with Chris Hardwick for Comic-Con@Home 2021, where 11 of the show’s cast members were featured.

In the segment, Hardwick asked if Eugene made the right decision to track down Stephanie (Margot Bingham), which led to him and other survivors being captured. McDermitt didn’t give away too much but he did drop enough clues for fans who wanted to know more.

The Walking Dead – Eugene Porter And Companions Get Captured

Towards the end of season 10, Eugene found himself in a “precarious situation” when he got himself captured, along with Princess (Paola Lázaro), Ezekiel (Khary Payton), and Yumiko (Eleanor Matsuura).

McDermitt explained that Eugene has always been committed to his decisions but he won’t be sure he made the right call to connect with Stephanie when he starts to feel guilty after getting his friends captured. The actor hinted that Eugene will still believe that trusting Stephanie, whom they’ve not yet met, is the right thing to do. But the consequences of his decision will make the audience “see the first cracks in that veneer there.”

The actor also spoke about his character’s mental state as he heads into the final season. McDermitt said that Eugene’s decision to leave Alexandria was a risky move.

“And I think that he’s just starting to question like, ‘Oh, is this the time that I’m not gonna succeed in my choices.’ So, it’s definitely something that’s not in the back of his mind, but in the front of his mind,” the actor explained. Fans have to wait and see how Eugene will deal with the consequences of his actions.

Season 11 of “The Walking Dead” is set to air on August 22. The final season will be divided into three eight-episode batches, which means part 2 and part 3 will air midway or late into 2022.