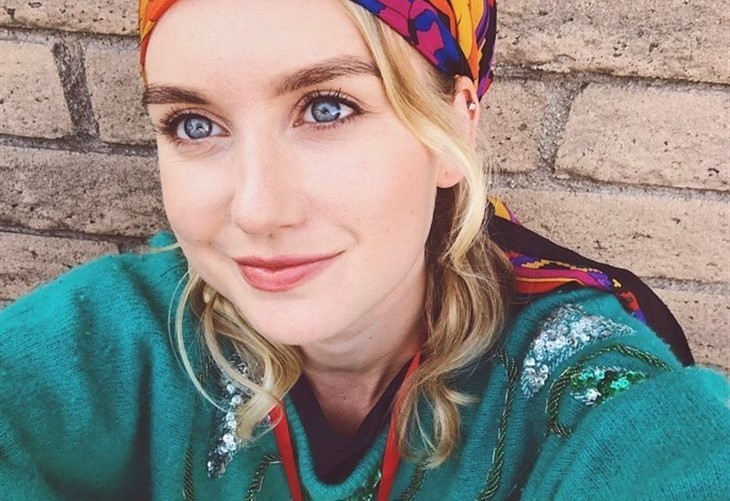 Days Of Our Lives (DOOL) spoilers and updates tease that Isabel Durant has decided to explore a new career path. The actress is keeping herself busy writing a TV show that follows the story of a nurse who is struggling with her own mental health. Her work hits close to home since it’s based on the story of her real-life sister.

Durant did an impeccable job in portraying the role of Shawn Brady and Belle Black’s daughter, Claire Brady. The actress joined the daytime soap back in August 2020. Her alter ego left tow to join Theo Carver (Cameron Johnson) as he returned to South Africa.

In an interview of Soap Opera Network, Days of Our Lives head writer, Ron Carlivati, shared some kind words about Durant. “She did an amazing job, but her story came to a natural conclusion and that’s the only reason we wrote her out. I would love to work with her in the future at some point if it ever came to be,” he said.

Durant’s other acting credits include Mako Mermaids, Dance Academy, Life Itself, and This is Us.

Days Of Our Lives – Is Claire Brady Leaving Salem?

Durant may no longer be in Salem but the drama still continues. Spoilers hint that Ciara Brady Weston (Victoria Konefal) will protect her unborn child at all costs even if that means leaving Salem. Does this mean she’ll also say goodbye to Ben Weston (Robert Scott Wilson) even if it’s only temporary because of the chaos that Marlena Evans (Deidre Hall) will cause?

Days Of Our Lives is set to air a possession story that will have a significant effect on the whole canvas and stir up drama in a lot of surprising ways. The upcoming storyline will cause a lot of problems between Ben and Ciara. Ben is worried that he’ll pass down some bad genes to his child. But Ciara will still manage to convince Ben to try for a child.

Days Of Our Lives – Will The Necktie Killer Return to Salem?

Will Marlena, while being possessed by the devil, bring out Ben’s sinister side once again? Will the necktie killer wreak havoc in Salem once again? If she manages to do that, Ciara may decide to prioritize her baby first and leave Salem even if that means leaving Ben, too.