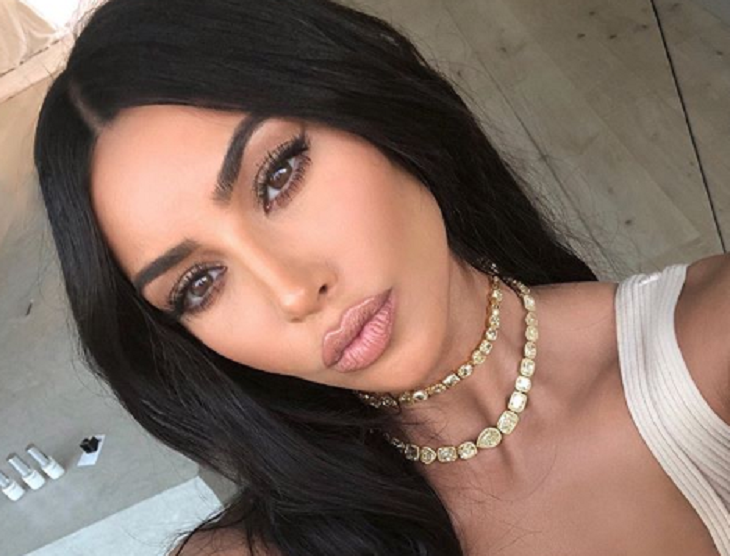 She was a home video star, a reality television star, a makeup mogul, a businesswoman, a cover model, a mom, and a wife. And apparently, Kim Kardashian wants to add yet another title to all of the things she’s already known for a lawyer. That’s right! The Keeping Up With The Kardashians star has recently gone on the record to say that not only does she want to become a lawyer, but she’s already studying for her bar exam.

Apparently, Kim knows that when she puts her mind to something, anything can happen. “I had to think long and hard about this,” she said in an interview with Vogue Magazine.

How Can Kim Become A Lawyer Without A Degree?

For those wondering how Kim can be a lawyer even though she never graduated from college, California is one of four states in the nation that will allow you to take the bar exam without a college degree. That’s why Kim has decided to take matters into her own hands and pursue a new career.

“It’s never one person who gets things done,” she said. “It’s always a collective of people, and I’ve always known my role, but I just felt like I wanted to be able to fight for people who have paid their dues to society.”

Kardashian Wants To Make A Difference

Kim also says that her experiences this past year at The White House has inspired her decision. She recently met with President Donald Trump and successfully campaigned to have 63-year-old Alice Marie Johnson released from jail. She’s also been advocating for prison reform.

“The White House called me to advise to help change the system of clemency,” she said in her interview. “I’m sitting in the Roosevelt Room with, like, a judge who had sentenced criminals and a lot of really powerful people and I just sat there, like, Oh – I need to know more. I would say what I had to say, about the human side and why this is so unfair. But I had attorneys with me who could back that up with all the facts of the case.”

Now, whether or not Kim will become a lawyer remains to be seen. For now, we’ve got our fingers crossed for her!

In the meantime, don’t forget to check back with Hollywood Hiccups for all the latest news and updates on the Kardashians right here!